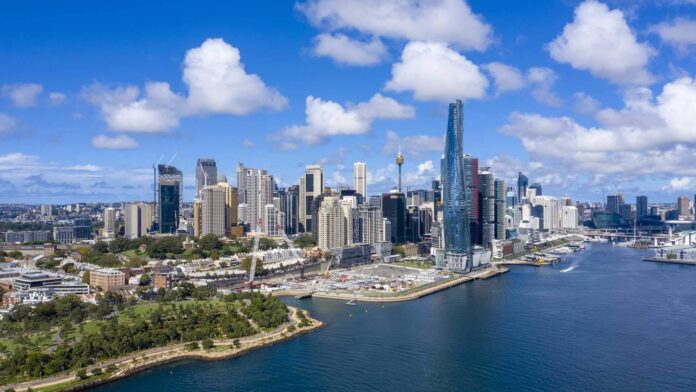 Adam Bell SC’s report on the suitability of Crown has been received at the Independent Liquor & Gaming Authority and appointed Wexted to advise as it hands over proceedings to newly established NSW Independent Casino Commission.

The Independent Liquor & Gaming Authority has received Adam Bell SC’s report on the suitability of The Star to hold a casino licence.

From 5 September, the Authority will no longer be responsible for casino regulation as the NSW Independent Casino Commission (NICC) is formally established.

Due to the serious matters uncovered during the review and the potential for ongoing compliance failures, the Authority has appointed an independent expert, Wexted Advisors, to act on its behalf to observe and monitor The Star’s operations and internal procedures.

The Star has committed to working cooperatively with Wexted and to providing full access to information where requested.

Wexted’s reports will assist the NICC in identifying any areas of immediate concern until it determines its response to the Bell Review.

With the wholesale transformation of the casino laws, the NICC will be in a position to closely regulate the day-to-day operations of The Star and Crown Sydney casinos.

The Bell Review report will be made publicly available after initial consideration of its findings.