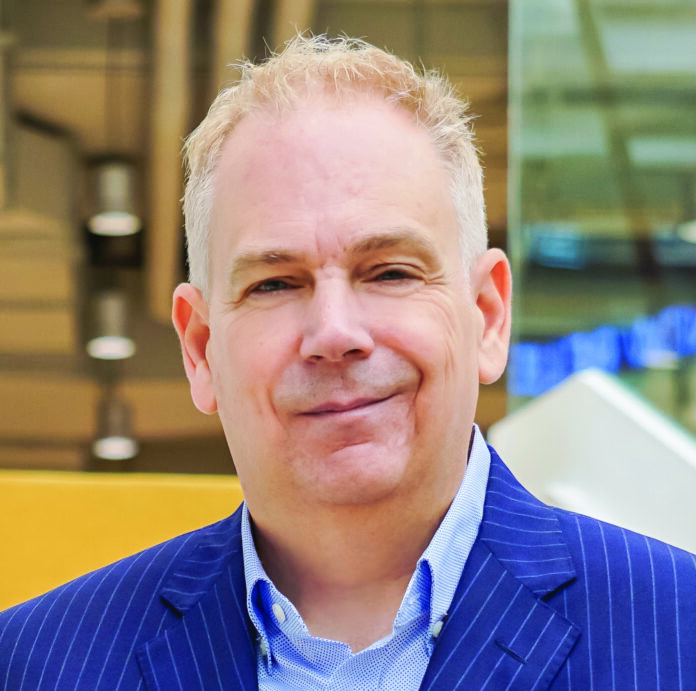 In a recent Asia Gaming Brief podcast, Dr. Hardy speaks about PATA’s three scenarios for the impact of Covid-19 on travel this year and beyond. Under a mild scenario, by the end of 2023, international visitor arrivals (IVAs) into and across the Asia Pacific region could return to 96 percent of the volume received in 2019. Under a medium and severe scenario, those levels may be just 74 percent and 49 percent respectively.

At present Dr. Hardy believes that we are looking at somewhere between the moderate and severe-case scenario due to the latest wave of cases, new variants and the time it will take to roll out a vaccine.

In the meantime, domestic tourism will need to stand in to  fill the gap. Over 2020, various jurisdictions have had success in focusing on this segment and offering incentives to spend money on staycations. For example, Singapore handed out vouchers worth $100 to its citizens over age-18 to spend on local restaurants and attractions.

“It will never make up the gap, but it does help,”