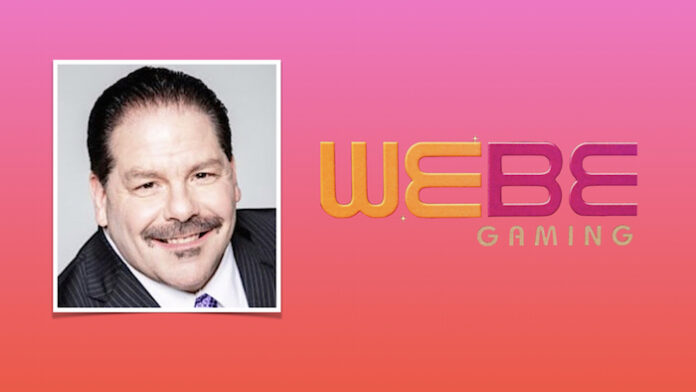 It may not be until the end of this decade that the Chinese zodiac ushers in its next Year of the Rooster, but they’ve gotten started early in the Philippines with a near-unanimous vote to tax the popular online cockfighting industry as a measure to help fill public coffers. We also crane our necks to take note of Yokohama city’s effort to publish a Facebook page to promote its IR initiative, an uphill battle against widespread public disapproval of the initiative. As today is our final Friday of the year for full Asian gaming industry coverage, we also feature our last Face To Face video interview, talking with WEBE Gaming founder John English about the prospects for the sports betting industry. And the last thing we’d like to crow about is our final wrap up of the year presented by AGB Managing Editor Sharon Singleton.

The Philippines continues to focus on the gambling industry to raise revenue to fund the government’s coronavirus response, this time passing a law to tax the country’s popular online cockfighting industry. The House of Representatives voted 215-1 on Tuesday to amend section 125 of the National Internal Revenue Code of 1997. Speaking ahead of the vote, House Ways and Means Committee Chairman Joey Salceda said the measure taxes an industry previously not taxed, “without causing any economic harm.”

The municipal government of Yokohama took a small step forward on Thursday by launching a Japanese-language Facebook page to promote its IR initiative. The page, called “Yokohama Innovation IR,” gathered only about 20 “Likes” on its first day of operations, so it can be said to have been attended by little fanfare. The first substantial content posted on the page was a two-minute video describing in general terms what is an “Integrated Resort,” using footage of facilities in Singapore, Macau, and South Korea. The emphasis was on the non-gaming forms of entertainment that are available. The video did not include any mention of Japan or Yokohama.

This is the last Thank Goodness it’s Friday for 2020 and a suitable time for reflection and a look ahead at what we might expect for 2021. It’s become an annual tradition now for Asia Gaming Brief to gather views from key industry figures on what has most surprised them in the year just passed and to put on their clairvoyant hats for the year ahead. Over the years, we’ve had some remarkably accurate forecasts, though I can safely say that no one saw this coming. While it’s likely a year that most would like to forget, there have been positives. One is the speed and agility with which the industry has moved to adapt to change.

John English, CEO of WEBE Gaming and partner with Global Market Advisors, discusses the rise of sports betting and online gaming and how Covid-19 has acted as a catalyst for widespread online acceptance in the U.S. English also discusses prospects in Asia and welcomes positive noises from India about the possibility of legal sports betting.

The year that tarnished Crown Resorts

In terms of the most surprising event of 2020, I think Crown’s poor showing before the Bergin Inquiry qualifies. I expect Crown may face an extended suspension of its NSW casino license, during which time it will be required to undertake major reform of its management and Board, and to distance itself further from James Packer.

When we look back at 2020, regardless of business or geographical location, this has been a year of unprecedented disruption, whether personal or work-related, to everyone’s way of life. In hindsight, the most surprising aspects of this pandemic is the speed at which everything changed and the duration of these changes.

The pandemic brought the world to a standstill, making people evaluate their priorities in life. It is a time when wearing a mask is a “norm” and being able to fly without going through a quarantine is a “luxury.” Attending virtual gaming events and webinars seemed really “weird” and “interesting” at the same time.