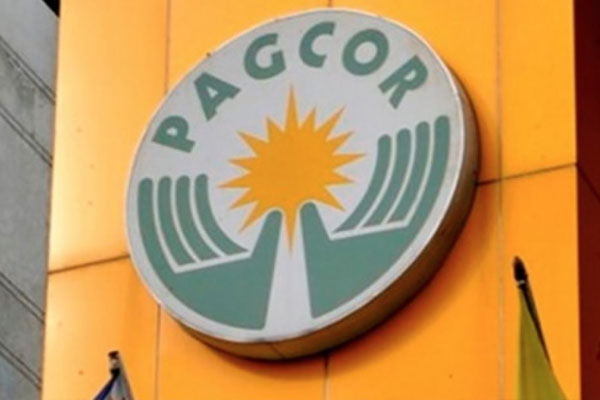 The Philippines market regulator may be considering regulation to allow local Filipinos to gamble online to make up for plummeting revenue from the country’s legal gambling outlets, according to industry sources.

More than half of the fees and taxes raised by the Philippine Amusement and Gaming Corp. (PAGCOR) are submitted to the government for nation-building projects. However, in Q2, regulated casinos generated just $47 million, a decline of more than 95 percent from the prior year, while income from the country’s Philippine Offshore Gambling Operators (POGOs) has halved to about $6 million a month.

While the land-based casinos are eventually expected to recover their prior revenue-generating capacity, the same may not hold true for POGOs, with only 33 out of 60 having resumed operations post the pandemic shutdowns.

The imposition of a 5 percent franchise tax on gross gaming revenue and the need to pay back taxes before starting back in business has led many to throw in the towel and look for greener pastures.

Against this backdrop, PAGCOR is seeking other opportunities to raise revenue and two major electronic games license holders have been told to expect PAGCOR rules and procedures in the near future, according to one source who did not wish to be named.

This option is also likely to be made available to other licensed operators, including casinos and bingo operators. Suppliers are already beginning to look at market opportunities.

“Experience taught us that whenever an obstacle arises, an opportunity usually goes along with it,” Sebastian Salat, CEO of Zitro wrote in a report for AGB. “As the effects of COVID are being felt in land-based venues we understand PAGCOR may be considering regulated online and mobile gaming in the Philippines. Zitro has outstanding offerings in this area and we are already preparing the groundwork with local partners.”

Sources point to the recent introduction of two online versions of a cockfighting game. The highly popular sport has been stopped during Covid-19 to prevent the spread of disease, but so far the authorities have not taken issue with the mobile version.

Presidential spokesman Harry Roque was asked about the practice during a press conference in July and just noted that stakeholders of the upgraded cockfighting should first ask the Inter-Agency Task Force for emerging infectious diseases for permission, as “sabong” as it’s known is prohibited due to community quarantine laws.

His comments were more focused on the health and safety elements for those actually hosting the fight than the online gambling aspect.

DFNN CEO Calvin Lim is also confident that the country will move to regulate online gambling for locals.

“The need to adapt for technology advances is very important,” he said in a recent interview. “The more initiatives or channels that you would like your customers to play, to be entertained requires more regulation. It’s never easy. We know new regulation being implemented will take a lot of back and forth. We are here to see in what aspect we can contribute more.”

When President Rodrigo Duterte first came to power in 2016 he threatened to close down the country’s online gambling industry, but then softened his stance to allow PAGCOR to begin offering online licenses for companies as long as they are not targeting Filipinos.

The licenses generated PHP5.7 billion for PAGCOR last year and the government had been hoping to double that number this year through the imposition of new taxes, which now looks to have backfired.

Although Duterte publicly opposed the idea of allowing Filipinos to gamble online, apart from in designated e-cafes, other figures in the government have said it’s only a matter of time.

The Hon. Gus S. Tambunting, representative for the 2nd District of Paranaque City and chair of the Committee on Games and Amusement said during the ASEAN Gaming Summit last year that ultimately regulation would be needed as online gambling was already highly prevalent in the country.

He did say it was unlikely to happen under Duterte’s watch. However, the devastation wrought by Covid-19 on government coffers may have changed opinions.

PAGCOR did not immediately reply to a request for comment.