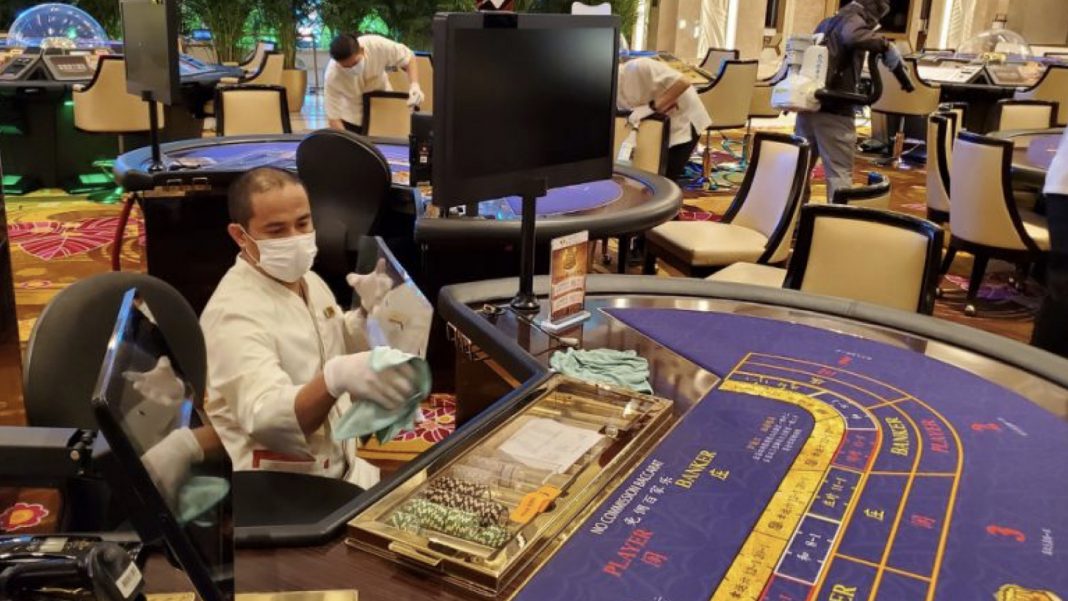 Despite the impact of the Covid-19 Delta strain on Asia’s key gaming jurisdictions, most casinos in Asia managed to stay open and operational for the majority of the 2021 calendar year.

Some jurisdictions, such as Macau, Russia, and Singapore, were allowed to keep their casinos open for the entire year, though some individual property closures still occurred in some to allow for deep cleaning and sanitation.

For the most part, properties that were allowed to open still had to adhere to social distancing and guest capacity restrictions.

An exception to this was New Zealand’s SkyCity Auckland property, which had a few short periods in the year when it could open up with no restrictions.

However, the lack of international tourists in the region impacted revenues, despite an increase in domestic players and staycationers.

Industry observers expect that 2022 will see less lockdown mandates and casino property closures than what was seen in 2021, given the decreased severity of the Omicron strain (according to the latest medical research).

However, it is expected that international border reopenings in Asia will be delayed.