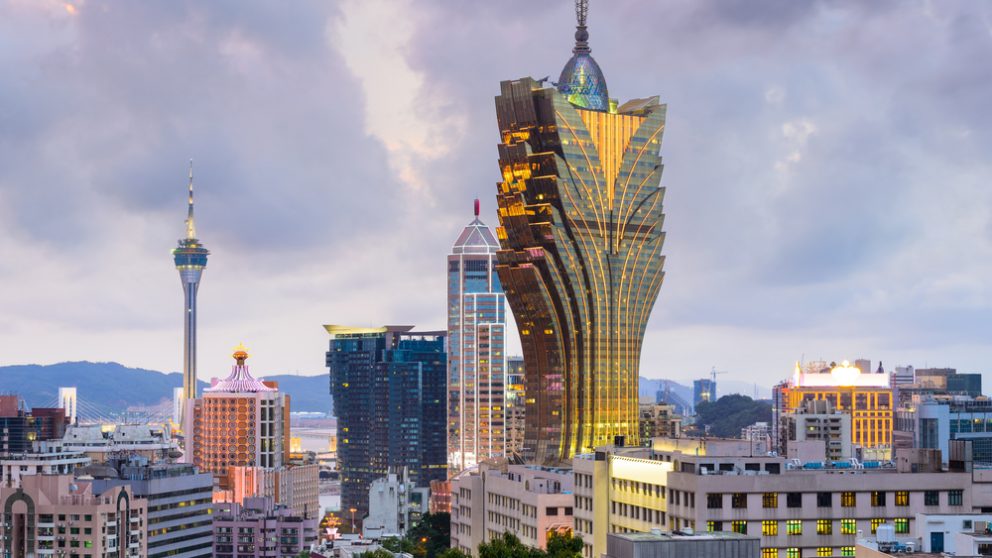 Macau’s Chief Executive says that the government is maintaining its estimate that the SAR will bring in some MOP130 billion ($16.17 billion) in gross gaming revenue over 2023, noting that in order for the city to recover economically it will need to bring in at least MOP10 billion ($1.24 billion) per month.

The top official urged all relevant parties to contribute to the revamp of the sector, after the new gaming concessions came into place on January 1st and the city did away with its entry requirements on January 8th.

The statement comes after Macau registered over 109,000 visitors during the first three days after opening up, with the tourism bureau estimating that up to 50,000 visitors will be coming to the territory daily during the Chinese New Year holidays.

Despite being a strong increase compared to results registered during the COVID restriction period, the number falls fall short of the 170,000 daily visitors that previously graced the SAR’s borders before the pandemic.

Speaking of the predictions for the Chinese New Year holiday, an official with Macau’s tourism bureau noted that “In 2019, or before, there were 170,000 daily visitors. We will not be able to, from one day to the next, return to the same number of arrivals.”

The official notes that the main problem restricting incoming visitation is in transportation.

While the normal bus and ferry operations to Hong Kong have now resumed, they are still only at partial capacity, while flights continue to be ramped up.

The tourism official notes that, unless such transport operations can return to full capacity by Chinese New Year, potential visitor numbers will remain depressed referent to the period before the pandemic.

Speaking on the city’s attempts to recover economically, the SAR’s Chief Executive aired a positive tone, noting that “Macau will definitively overcome all of the obstacles and create a new cadre of development.”

Estimates by the government are that some 70 percent of the population has already been infected with COVID, a number which previously would have prompted a total lockdown of the city, shuttering of the casinos and mass testing rounds.

Currently, in line with China’s policy to open up and restore its economy, Macau is now placing the “health of residents in each person’s hands”, according to the top official.

“Have we sacrificed the health of residents in lieu of the economy? The health of everyone is in the hands of each resident. The government cannot totally protect the population.

Will there be a second round in the peak of infections, I don’t know,” notes Ho Iat Seng.

Despite the elevated number of COVID cases, the official assures that there won’t be a second wave of infections due to the Chinese New Year, claiming that residents now possessed a natural immunity after having been infected.

The spike in cases in mainland China, whose residents will comprise the majority of visitors to Macau during the holiday (also due to not requiring testing before arrival), has led to many nations upping their entry requirements for Chinese visitors. But Macau appears unconcerned over the possible importation of COVID cases from the mainland, focusing more on upping the hotel bookings for the holiday period starting January 22nd, which currently are only rounding 50 percent, according to official figures.