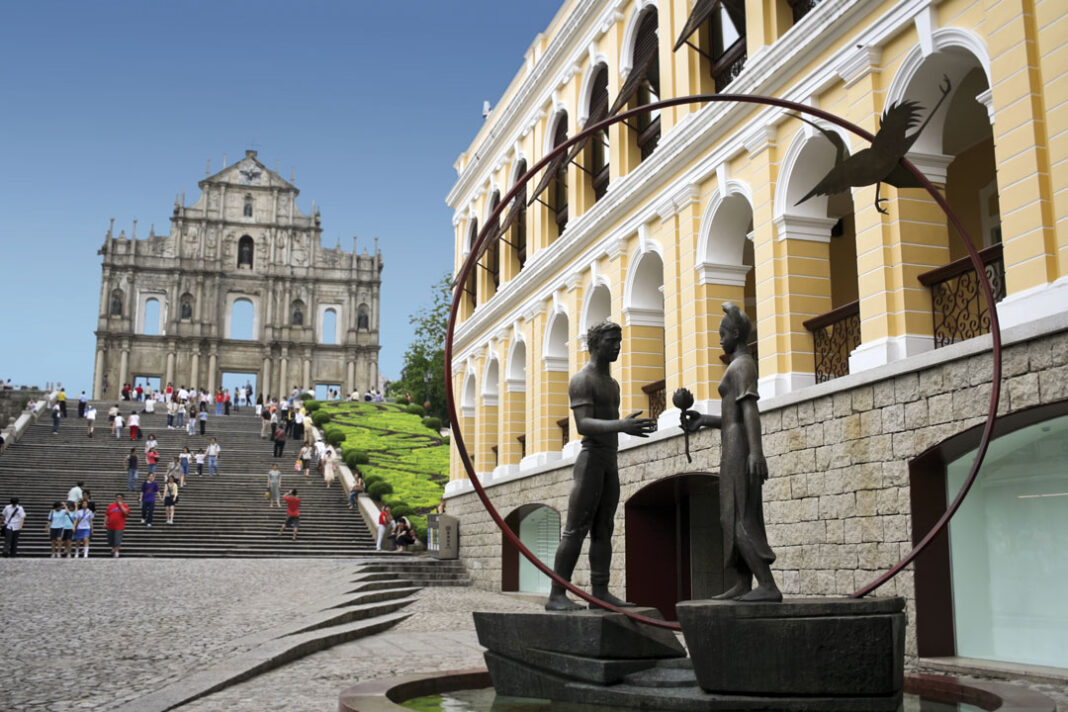 Macau is lifting all travel restrictions starting from January 8th, no longer requiring negative nucleic acid testing for visitors entering from mainland China, Hong Kong and Taiwan, despite around 70 percent of the population having contracted COVID.

The measure means that all foreign nationals will again be allowed to enter Macau, effectively returning the city to its entrance policies in place before the pandemic.

The city has also canceled all restrictions on entries to casinos, no longer requiring the presentation of health codes to enter the venues.

Despite the relaxation, Macau’s Health Bureau director said that other measures could be implemented if necessary.

In a Thursday press conference, Macau’s Health Secretary indicated that any entrants from outside of the three regions will need to provide proof of a negative nucleic acid test (NAT) or rapid antigen test (RAT) taken within 48 hours prior to departure on aircraft or ship.

The city’s airport is also recommencing its transfer and layover services starting from January 8th.

The city is also going to drop all restrictions on foreign entrants, while noting that Passport holders of Vietnam, Sri Lanka, Nepal, Bangladesh, Pakistan and Nigeria will still need to obtain visas before entering the territory.

The new measures do require that anyone entering Macau and then wishing to go to mainland China within seven days of arrival will be required to present a negative nucleic acid test result taken within 48 hours. This also applies to entrants from Hong Kong and Taiwan.

However, the previous five days of self-health management – and subsequent Yellow health code, curtailing entrance into certain venues such as public departments, will also be eliminated on Sunday.

The move comes as Macau’s Health Secretary indicated that official data showed 250,000 people had declared being infected with COVID, up until January 4th.

Authorities say that the peak in the infections has already occurred and that the number of cases is actually dropping quicker than expected, and that ‘favorable conditions have been created for a quicker recovery during the Chinese New Year holidays,’ commencing January 22nd.