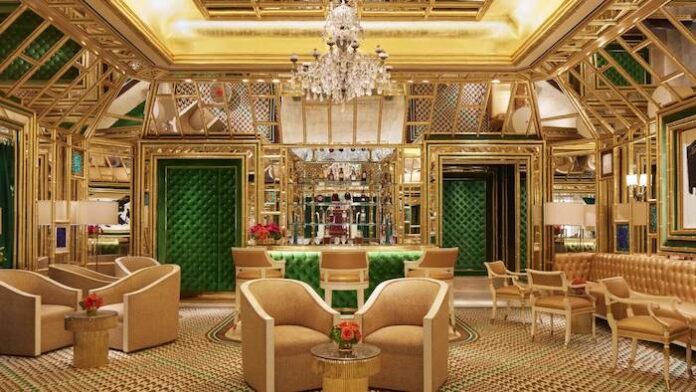 Macau’s highest court has dealt a significant blow to the city’s ailing VIP market in a ruling that is likely to hasten the demise of the sector, says Ben Lee, managing partner of IGamiX Management & Consulting.

In a long-running legal dispute, the Court of Final Appeal upheld a lower court verdict saying that Wynn Macau and Dore Entertainment were jointly responsible for HK$6 million owed to a VIP player. The case dates back to 2015 when a Dore cage manager stole client deposits and fled.

According to legal experts in Macau, the case has been seen as crucial for the future of the local casino industry in that it defines the responsibilities of the concessionaires for the actions of the junkets.

“This poses an existential dilemma for Macau junket operators,” Lee said. “The concessionaires in becoming liable for any and all actions of the junkets would either have to ensure the latter conform to all their internal controls, compliance and procedures or cease to deal with them altogether.”

“It’s not a tenable position for the operators,” he said.

Wynn Macau on Wednesday said it had been informed by its legal counsel that the ruling was final and binding to all parties. However, it also said it was seeking legal advice regarding the judgement.

“The shareholders and potential investors of the company are advised to exercise caution when dealing in the shares of the company,” it said in an announcement to the Hong Kong Stock Exchange.

Macau’s VIP sector has been declining in importance since 2013 when it made up 66 percent of the total market. Efforts by the government to encourage the development of a more family friendly tourism product, coupled with repeated crackdowns in Mainland China against corruption and more recently capital outflows, have encouraged a shift to the mass market.

In Q2 this year, VIP baccarat continued to lose ground, slipping 6.8 percent from the prior quarter to make up just a third of the total gross gambling revenue. VIP GGR amounted to MOP8.5 billion ($1.06 billion), while revenue from the mass market was MO13.9 billion.

Prior to the Covid crisis in 2019, VIP GGR was MOP135.22 billion, accounting for just under half of the total in the year. “It’s still a significant chunk,” Lee said. While the market had been evolving away from the high rollers on which it was built, people “weren’t counting on the VIP market being closed off so quickly,” he added.

Wynn Macau itself, with its high-end positioning, is likely to be hardest hit by any further deterioration in the VIP segment, followed by Galaxy Entertainment and MGM China. Lee said SJM Holdings’ new Grand Lisboa Palace resort on the Cotai Strip may also face challenges due to its luxury focus.

The ruling is a further blow to Macau’s junket industry, which has been consolidating in recent years. As of January this year, there were about 85 junkets registered with the Gaming Inspection and Coordination Bureau (DICJ), down from a peak of 235 in 2013.

Many of them had already seen the writing on the wall in Macau and had been diversifying their business models and entering into new markets, such as Cambodia and the Philippines.Lee said these markets may stand to gain from the fallout from the Dore ruling.

As well as tighter regulation in Macau, the junkets were also facing a threat from the potential introduction of a digital currency, which may overhaul entire payment systems and significantly reduce the need for junkets, the Macau Gaming Research Association has said.