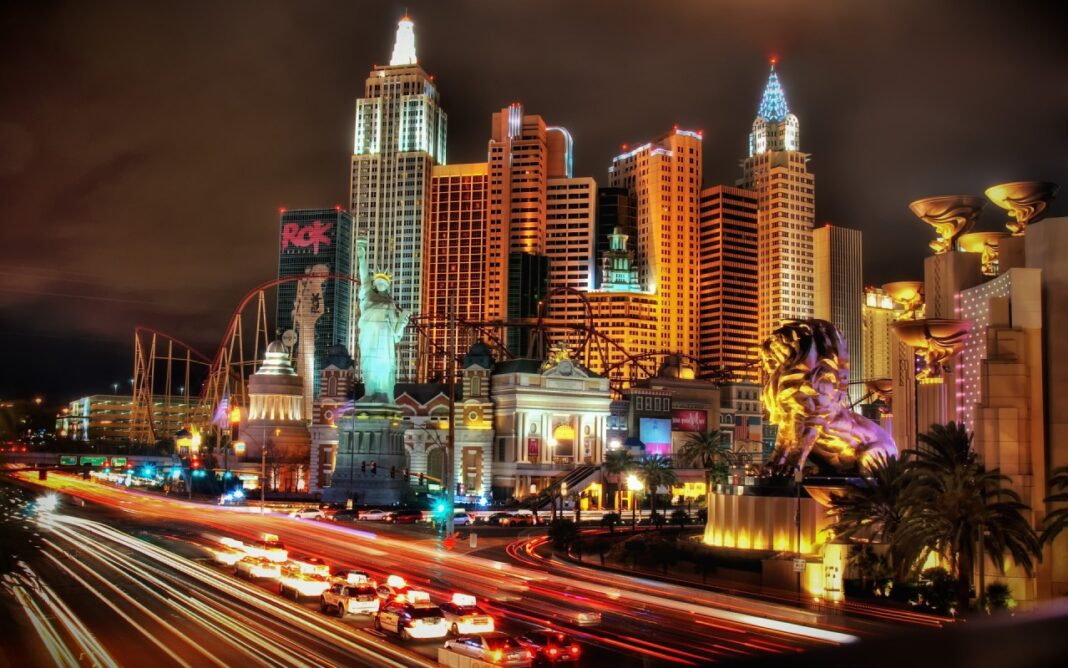 Gaming revenue in the United States is set to again smash record highs in 2022, despite December results still being tallied. The latest data indicate that casinos and mobile gaming apps raked in some $54.39 billion in revenue during the first 11 months of the year, up 13.5 percent.

According to the American Gaming Association data, the figure was lead by slots, which brought in a total of $31.4 billion during the January to November period, amounting to a 5.4 percent yearly increase.

This by far outranked the $9.07 billion in gross gaming revenue from table games, which was a 14 percent yearly increase, despite the strong comparisons from 2021.

Sports betting saw the largest yearly increase during the 11-month period, with an annual rise of 65.4 percent, bringing in a total of $6.56 billion, with expectations for a further increase in the coming year.

And iGaming GGR totaled some $4.54 billion, rising by 36.4 percent annually, according to the figures.

The commercial gaming revenue in November alone grew by 2.4 percent, to $5.02 billion, again largely derived from slots. Gross gaming figures from the segment amounted to $2.76 billion in November, up by 1.9 percent.

A strong gainer in the November figures was iGaming, which increased by one-third, to $458.4 million in November alone.

Sports betting GGR also increased, by 2.6 percent during the month, to $743.8 million.

Table games during the month of November actually declined, despite Vegas seeing strong showings during the period, dropping by 7.2 percent, to $771.9 million.

The month marked the 21st consecutive month of comparative growth for commercial gaming revenue in the United States, with the 11-month total tally topping the previous high of $53.04 billion registered during the same period in 2021. Including the December 2021 figure, the 12-month period saw GGR reach a total of $59.58 billion, boding well for the 12-month tally of 2022.

Despite the gains, the American Gaming Association (AGA) notes that there were notable declines in Nevada in November, dropping 7.6 percent annually ‘driving the slowdown in nationwide revenue overall’.

This came despite an increase in Las Vegas visitation, of 4.9 percent yearly during the month, and a 45.4 percent increase in convention attendance.

Nevada by far continued to be the largest contributor in gaming revenue during the 11-month period, totalling $13.52 billion, up 10.2 percent annually.

The closest contributor to cumulative GGR was Pennsylvania, at $4.85 billion, a 10.1 percent yearly increase.

Speaking to Forbes, the head of the American Gaming Association, noted that “To have already surpassed the record numbers we hit in 2021 with a month to spare is really remarkable”.

The United States has been cited as a prime example of the positive return to revenues due to pent-up demand, with similar expectations for Singapore’s revenue this year and Macau’s recovery in 2023.

Despite the uptick, the market is expected to slow in 2023, leading the way for Asian jurisdictions to reaffirm their competition with Las Vegas, which has overshadowed their attempts to return to normality after COVID.