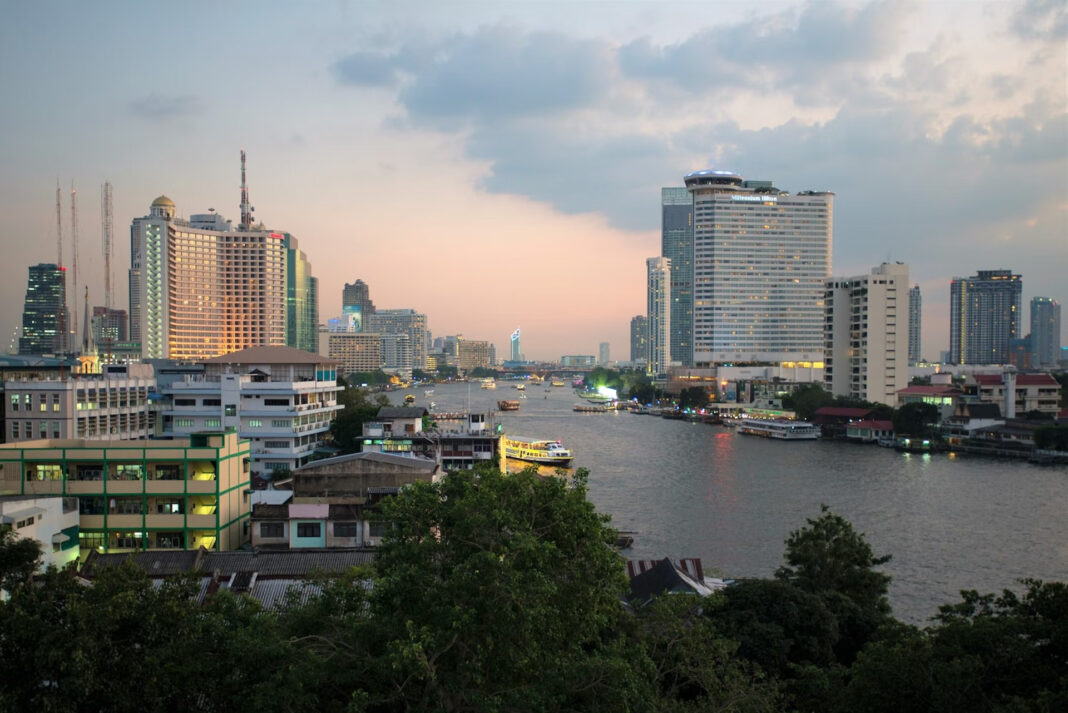 Thailand’s House of Representatives has approved a report on the proposal to set up casinos in the nation, paving the way for a final decision within “two or three years”.

According to the Bangkok Post, the nation’s MPs spent two and half hours debating the proposal, based on the report by a special committee set up in December of 2021.

The committee dovetailed a massive majority vote in the House in favor of evaluating the economic possibilities for tourist attraction by casinos, weighed against the potential issues that could arise out of their establishment in the nation.

One committee member noted that the report, which laid out both sides of the issue, was not directly calling for the nation to set up legalized gambling, noting that positive and negative effects had to be comprehensively evaluated before a decision was made.

The official called for public hearings and “even a referendum among locals to be organized”, notes the publication.

The call for referendum follows a similar move in Japan, which has stalled the implementation of integrated resorts in the nation and even resulted in major potential players, who had already invested large sums into potential development, pulling out of their projected projects entirely.

It remains to see how the Thai government will handle the issue.

A bill specifically regulating all these activities would be created for the project and would require an amendment to the nation’s 1935 Gambling Act.

Casinos would be open to both foreigners and Thai nationals, but locals would be required to be at least 21-years-old and provide evidence of at least THB500,000 in their bank accounts over a six-month period.

Currently, proposals are aimed at Bangkok, the Eastern Economic Corridor (EEC), or 22 main tourist hotspots, including Phuket and Chiang Mai.

According to the committee report, both Bangkok and the EEC, covering Chon Bnuri, Rayong and Chachoengsao, are deemed the most suitable regions.

A previous university study of residents found that over 80 percent agreed with an entertainment complex being set up, including a casino, with respondents consisting of residents in the regions where future casinos could be built.