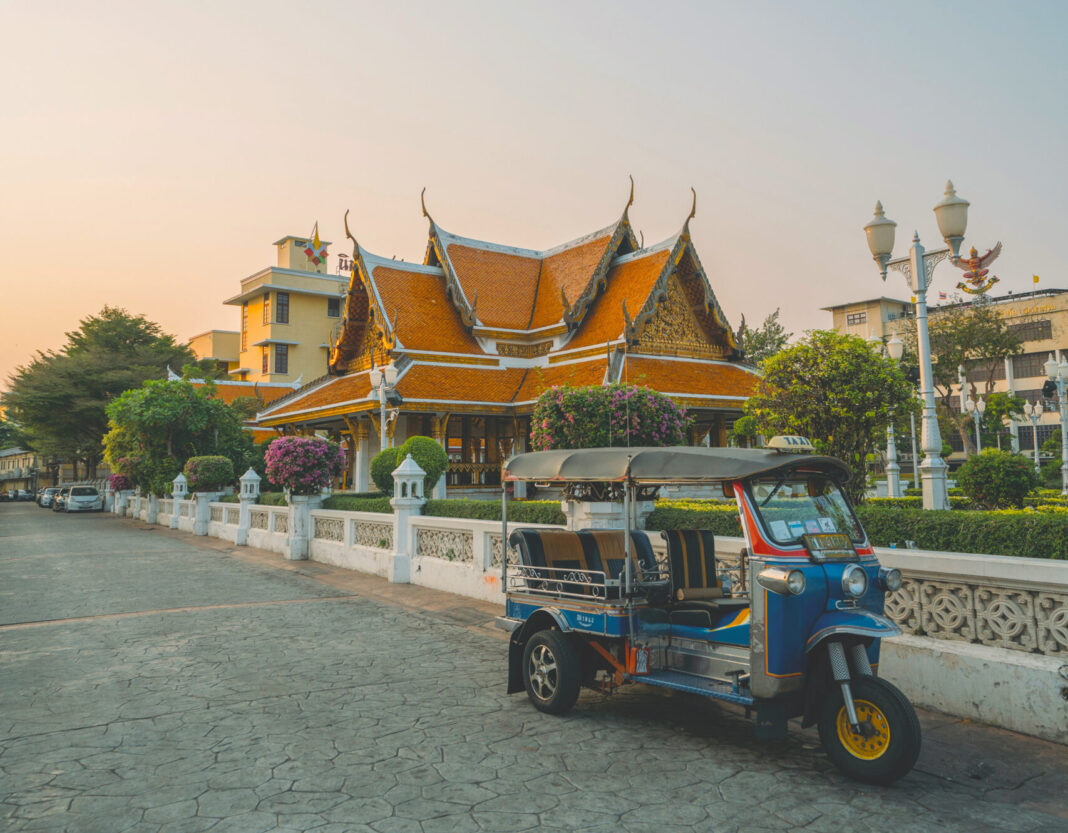 Thailand’s government is going to be studying the feasibility of casinos today, with the nation evaluating whether Bangkok, the Eastern Economic Corridor and 22 other tourist and border provinces would be likely locations for future casino sites.

The provinces are spread between the northern and southern parts of the nation, with articles under debate including whether the casinos would be open to both Thais and foreign nationals.

According to reports, in the case that locals would be allowed to gamble in the establishments, they would need to be at least 21 years old and have proof of nearly $15,000 in their bank accounts over the prior six-month period.

An entry fee would be required and any money won would be subject to tax.

The committee evaluating the proposal for the legalization of casinos in Thailand is also proposing that entertainment complexes to house casinos in the nation must be larger than those in Singapore and that projects be managed as joint public-private investments, as well as adopting a special administrative region zone in those areas, such as that in place in Macau – which has its own governing laws despite being a region of China.

The proposal has been under study since late last year and, if approved, will be forwarded to the government.

The proposed entertainment complex suitable for a casino would have to only allow 5 percent of the total space to be comprised of the gaming area, with the rest making up five-star hotels, shopping, amusement parks, zoos and indoor and outdoor sports stadiums.

According to a public opinion survey, cited by media, the majority of respondents, at 80 percent, approved of the legalization of casinos, while over 56 percent of respondents indicated that Bangkok or its neighboring provinces could be the ideal location.

A new bill, aimed specifically at permitting online gambling and related gaming business would be drafted to replace the current 1935 act regulating the activity.

A former official with the nation’s House told the Bangkok Post that the discussions were unlikely to win approval before the representatives’ term ends on February 28th.