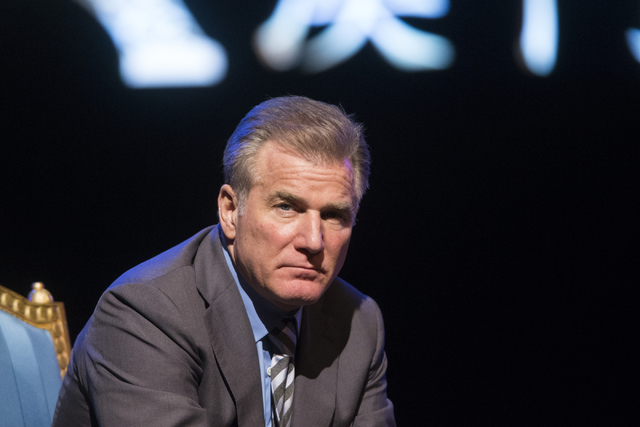 Las Vegas Sands CEO Rob Goldstein says that the company is in talks to build an integrated resort “to the scale of Marina Bay Sands” at a “top tier” country in Asia, without giving further details.

Goldstein made the comments in an interview with Las Vegas Review-Journal’s Richard Velotta on Friday last week.

“I don’t want to say where, but we’ve had some rather interesting conversations with a major country there that has reached out to us,” said Goldstein.

It’s proprietary, but we’re looking to build something of scale much like Marina Bay Sands. A lot of countries in Asia have reached out to us over the years, but nothing’s happened. This one feels like it might be a major prospect. A major country, a top-tier country. I hope it’s real.”

After exiting the Las Vegas market last year, the company has concentrated on its Macau and Singapore portfolio, though Goldstein noted that the company is working on a number of regions in the U.S. including Texas, Florida, and New York.

In Macau, the company has multiple properties with six different casinos, though Goldstein says the continued locked borders have made it challenging from an earnings perspective.

“We have a lot of things happening in Macau. Unfortunately, the market there is just very challenging and until they open the doors up in China and Hong Kong, it remains challenging. We were the dominant player in that market for many years. We have the most invested, about $15 billion U.S., and we’re hoping to invest more and be a part of that market when it resurrects this year or next.

In Singapore, the company operates the Marina Bay Sands. Goldstein says he is hoping to begin construction of the brand new Marina Bay Sands II expansion sometime in 2023.

“Singapore is extraordinary… It’s fully open again. Indonesia and Malaysia are the key feeder markets coming back. We’re starting to see visitation. We hope to see more this month from Japan and Korea. Singapore feels like it’ll be back to full throttle by summer, except we won’t have visitation from China because China is still closed. But the rest of the Pacific Rim will open up to Singapore, and I think Singapore will do very, very well,” he said.