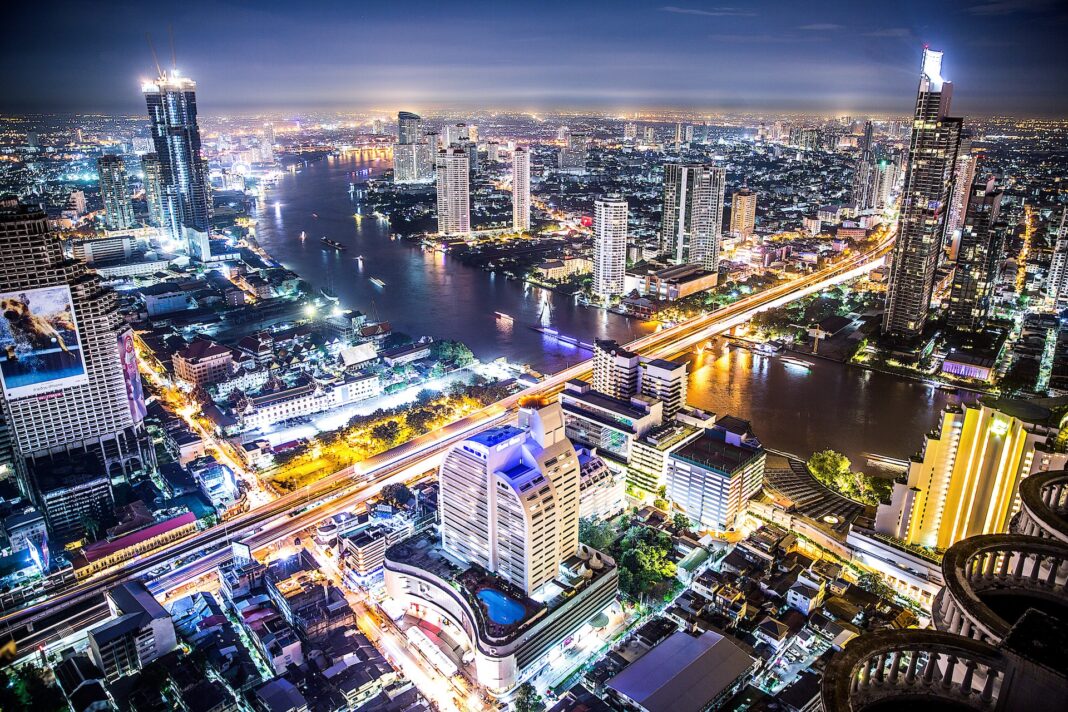 Thailand is planning to impose a new THB300 ($9) tourism fee starting in June, prompting tourism operators to re-evaluate expectations for bookings, as the “landing fee” comes into place for all arrivals by land, water or air.

The fee will not be imposed on foreigners with Thai work permits or border passes and is still subject to approval by the Thai cabinet in February.

The move comes as Thailand expects 25 million visitors in 2023, quite a bit shy of the 40 million tourists seen in 2019.

The tourism sector amounts to roughly 20 percent of Thailand’s GDP, accounting for the country’s early opening up during the pandemic, as its fragile economy struggled under COVID restrictions.

The new tourism fee is also proposed to help develop tourist destinations, with tourism spend during the year expected to reach over $71 million in Southeast Asia’s second-largest economy.

Thailand is currently considering studying the feasibility of casinos, with proposed plans to allow both land-based and online gaming in the nation.

Land-based casinos are proposed to be operated in Bangkok, the nation’s Eastern Economic Corridor and 22 other tourist and border provinces, including Phuket and Chiang Mai.

The casinos would be open to both locals and foreigners, with locals needing to be over the age of 21 and provide proof of nearly $15,000 in their bank accounts over a six-month period.

An entry fee would be required at the venues, with any money won subject to taxation.

Entertainment venues to house casinos are also proposed to be larger than Singapore, while each casino region could adopt a special administrative region status similar to Macau.