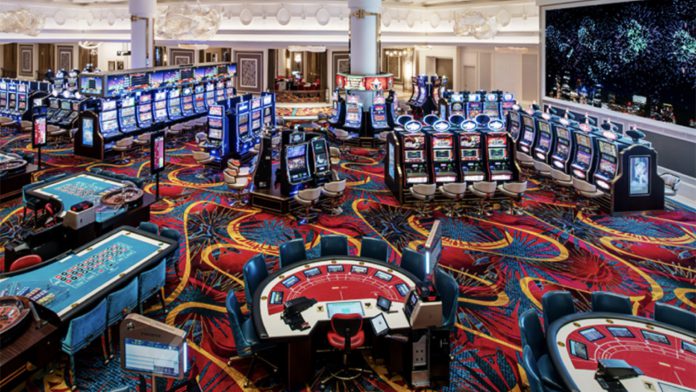 South Korea’s foreigner-only casinos have been “treading water” in the absence of an inbound market, though the analysts say they expect business to start to normalise by the end of FY23.

In a Tuesday note, J.P. Morgan analysts including DS Kim, Amanda Cheng and Livy Lyu said that as casinos have only been able to serve local expats over the last one and a half years, recovery will only be seen once bilateral travel policies start to ease with key source markets such as China and Japan.

Paradise Co, an operator of foreigner-only casinos in Korea reported positive operating profit of KRW5 billion in 3Q21, supported by favorable luck factor and solid hotel performance, along with effective cost control. EBITDA was also positive at KRW30 billion, but still less than half of 3Q19.

Grand Korea Leisure (GKL) reported an operating loss of KRW31 billion in the quarter, with sales down 27.3 percent from 2020 to KRW25.3 billion. Net loss was KRW23.4 billion.

The analysts said they continue to expect business to normalise towards the end of FY2023 given protracted progress on travel policy easing in the region.

Meanwhile, Kangwon Land, the only casino operator that allows South Korean locals to play saw operating profit of KRW24 billion in the quarter, the best level since the pandemic.

J.P. Morgan said they expect 4Q21 to be even better for Kangwon Land, as the government continues its “living with Covid” policy that has enabled the casino to further ease floor capacity restrictions starting this week.

The analysts expect full recovery for the locals permitted casino some time in late 2022.