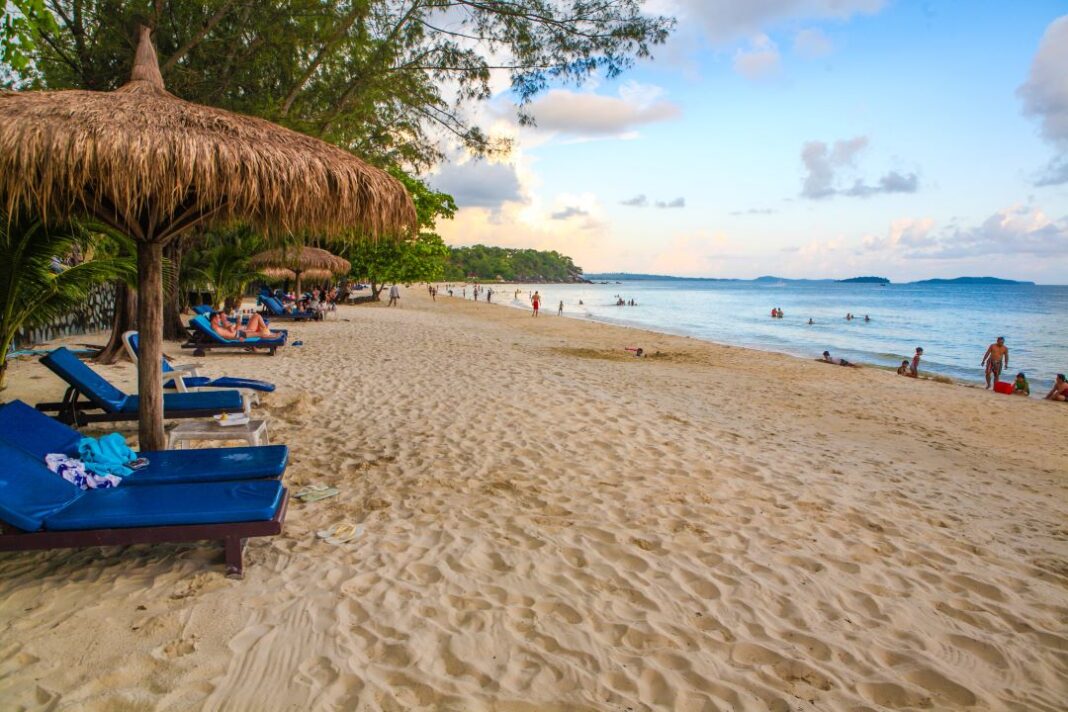 Looking back at last year’s predictions, few were super bullish about a quick snap back in Asia, although no one anticipated the devastating impacts of the new variants either.

After a few brief months of opening at the beginning of the year, most countries around the region have been back in varying degrees of lockdowns, with their casinos shuttered for months on end.

Even when they have been able to open, there has been a complete lack of tourism traffic for a second year, once again highlighting the problems of operating in jurisdictions where there is no support from the local market. In some countries, such as South Korea, the industry is pushing hard for relief and to at least allow locals into the casinos on Jeju island.

Industry commentators say this would be a watershed moment for the industry. Towards the end of 2021, many Asian nations had begun to flirt with the idea of some kind of border reopening.

Cambodia, which has one of the highest vaccination rates in the region, is one of the most open, whilst others began with experiments to a limited number of destinations, such as some islands in Thailand and Malaysia.

However, now we have Omicron. At the time of writing, scientists are still trying to assess just how infectious the variant is and whether it has the capacity to evade the available vaccines on the market.

While we wait for answers, the immediate outlook for a reopening to tourism in Asia looks uncertain to say the least. Not surprisingly, many of our commentators cited vaccine rollout and virus variants as being two of the themes that are once again likely to dominate in 2022.

There is a cautious sense of optimism that things will be better, but uncertainty dominates. China is expected to stick with its zero-Covid policy and while that may favour Macau other jurisdictions will be dealing with a major hole in their tourism markets.

In Macau, I can safely say that no one predicted the year-end bombshell in the form of the arrest of Suncity CEO Alvin Chau. The shockwaves from that event will continue to be felt throughout the industry next year, with the junket industry now predicted to collapse.

Although the loss of the VIP segment won’t necessarily dent the operators’ bottom lines too heavily, it will have a major impact on the government, which derives its tax from gross gambling revenue. This provides a serious incentive to really push for meaningful economic diversification.

Despite the upheavals in Macau over the past few months – first the gaming law amendments, then the junket crackdown – most still predict that the same six concessionaires will still be on the scene following the new bidding process.

Another key trend predicted for 2022 is the continuation of the wave of mergers and acquisitions we have seen in 2021. Globally, the convergence between online and land-based is expected to continue, although analysts are beginning to raise red flags about lofty valuations.

Down in Australia, an expected regulatory avalanche in the wake of the Crown Resorts and other inquiries is set to push up compliance costs, which may be a driving force for consolidation there.

We’ll be sure to check in again next year to see how predictions stack up to reality.