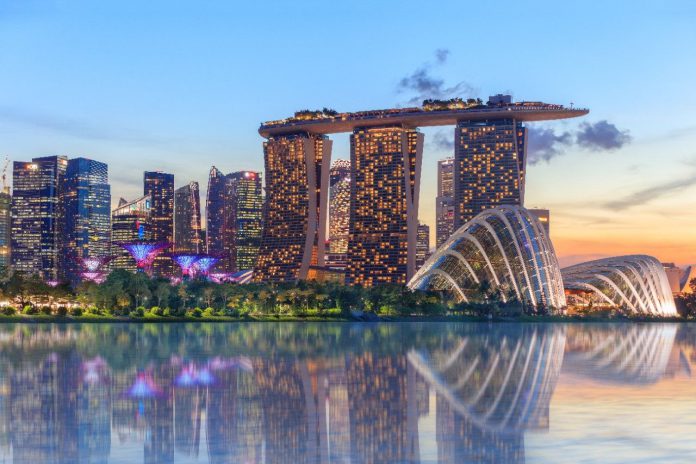 The $9 billion expansion plans of Singapore’s two integrated resorts will be delayed due to the Covid-19 pandemic, however, the full extent of the delays is not yet clear, Minister of State for Trade and Industry Alvin Tan said in parliament on Monday.

He was speaking during a debate on the Gambling Duties Bill, which grants among other things, an extension of the exclusivity period for the two licensees until 2030 to give them “business certainty,” to recoup their investments.

He said it was as yet not possible to set a new timetable given the ongoing developments in the pandemic and the complex plans announced by both companies.

Under the expansion plans, which were announced in 2019, both IRs will invest S$4.5 billion to expand non-gaming facilities. In return, they will be allowed to add more gaming space and additional gaming machines. However, given the overall expansion in the resorts, the total ratio of gaming space to non-gaming space will decline.

The government also hiked the entrance fee for locals by 50 percent.