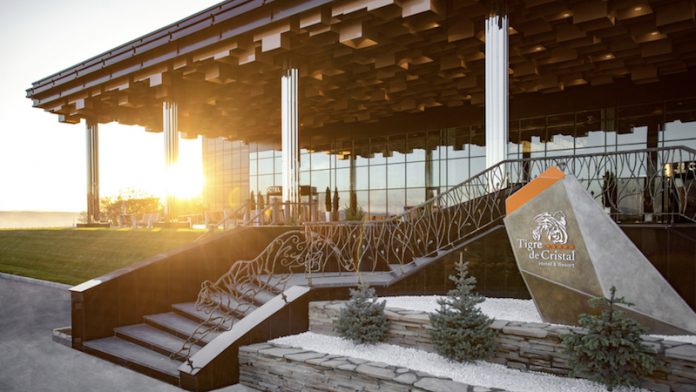 “We plan to invest at least US$200 million in the construction of the second phase,” he said this week, “A facility with a total area of about 63,000 square meters is planned, with a hotel offering 350 rooms will be built, as well as up to 1,500 square meters to be used for restaurants, bars, conference rooms, and other entertainment areas.”