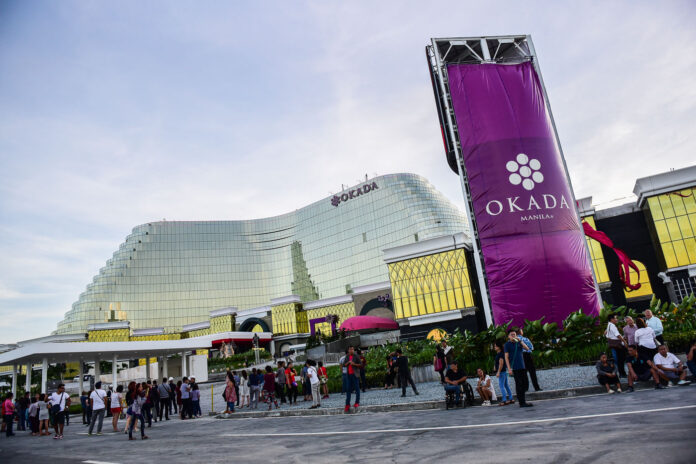 Tiger Resort, Leisure and Entertainment (TRLEI), the operator of Okada Manila has fired back against a recent “status quo ante” order from the Supreme Court, which is claimed to restore former chairman and CEO Kazuo Okada to the company’s helm.

On May 17, TRLEI issued its first public statement concerning the Supreme Court order which was obtained by the media last week but published back in April 27.

In a statement, TRLEI argued that the “status quo” order is “very unclear and vague”, and said that reports that the court has ruled in favor of Okada in respect to him being reinstated in the board is “inaccurate and misleading.”

“The status quo order is very unclear and vague as to how it can possibly be implemented, especially considering that in the past five years, many things have happened in TRLEI that obviously cannot simply be undone or disregarded.”

“Moreover, TRAL – the majority shareholder of TRLEI at 99.99 percent — voted substantially all of the shares of TRLEI for the removal of Mr. Okada from the company. TRAL, which is a HK company, is not under the jurisdiction of Philippine courts nor subject to the status quo order,” it argued.

TRLEI has now filed an Urgent Motion for Reconsideration to ask the Supreme Court to revoke or reconsider its status quo order.

“TRLEI believes that there is a strong legal basis for the revocation of the status quo order. The removal of Mr. Okada was valid and legal and done upon the instructions of its parent company TRAL.