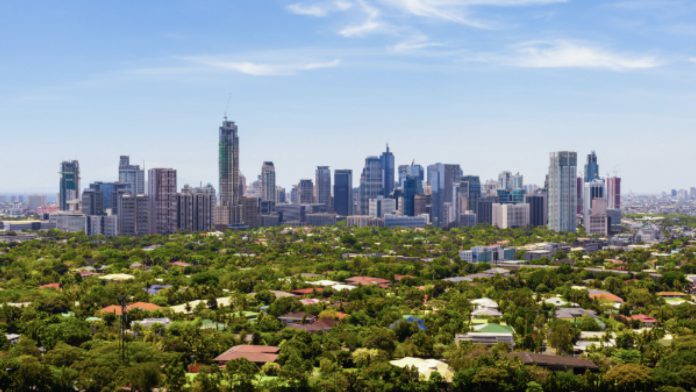 The Philippines has announced a last-minute delay to the easing of quarantine restrictions in Metro Manila, saying Modified Enhanced Community Quarantine (MECQ) will remain in place until Sept. 15.

The capital region had been scheduled to move to a lighter set of restrictions, know as General Community Quarantine, from Wednesday.

However, different to previous GCQs, this new GCQ will be adding a new system of localized lockdowns, according to presidential spokesperson Harry Roque.

These localized lockdowns would be declared by mayors or governors and could be as small as a street or barangay, or an entire city or province.

Roque said the delay in easing was to allow the new alert system to be put into place.