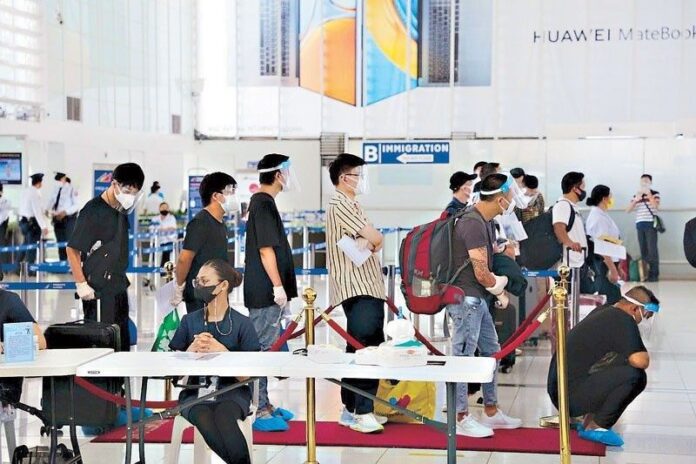 The Philippines has deported a total of 156 foreigners working for Philippine Offshore Gaming Operators (POGOs) as of the end of December 2022, with a further 212 pending deportation as they await travel documents and confirmed airline tickets.

According to immigration officials, the number of deported workers is only part of the 368 who have been identified as “foreign nationals connected with operations against illegal POGOs in Pasig City and Angeles City”.

According to reports, the first foreign POGO worker deported by Philippine authorities left the country in October of 2022.

The measure took place after PAGCOR, the nation’s gaming watchdog and casino operator canceled permits for 176 POGOs due to failure to comply with the country’s tax laws.

Speaking of the deportation, the nation’s Justice Secretary, Jesus Crispin Remulla, said on Wednesday that “This translates to a deportation implementation rate of approximately 42 percent”.