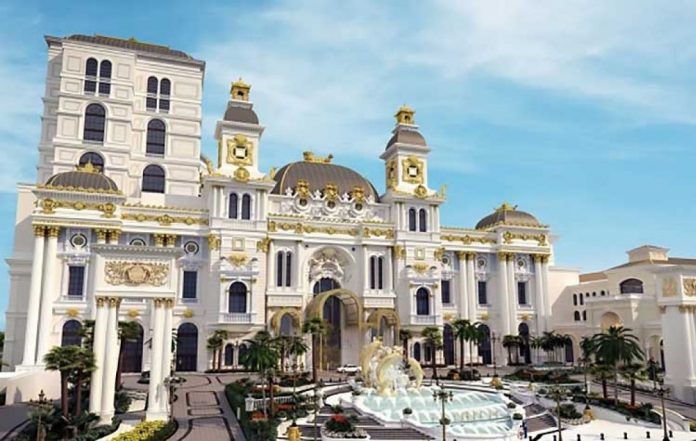 Imperial Pacific International (IPI) says it is now expecting if it can reach an agreement with Saipan’s casino regulator, that it ‘anticipates that the casino operations at the Imperial Palace Saipan can resume by the first quarter of 2023’.

According to a stock exchange filing by the company on November 11th, IPI is proposing adjustments to the regulatory framework for the Commonwealth of the Northern Mariana Islands (CNMI), proposing to replace its annual license fee with a gaming license fee based on a percentage of its net profit (with a pre-set minimum and maximum amount), it’s also seeking a separation of the operation and regulation of IPI’s hotel from its casino operations.

In addition, it hopes to negotiate a waiver of license fees from 2020 and 2021 and a reduced amount payable at the end of the license term for the Casino License Agreement between IPI and the casino regulator, as well as the dismissal of the ongoing CNMI Supreme Court case and the Casino Control Commission (CCC) Order, which resulted in the cessation of the group’s casino operations at the property.

The group notes that ‘the above proposals have not been agreed by the CCC and current negotiations are ongoing and may or may not crystallize’.

A written response from the CCC detailing ‘their settlement conditions will be provided’, which the company expects ‘in due course’.

In a filing in July, IPI had said that it was expecting to reach an accord with the CCC before July 31st to allow it to re-open its casino. The group’s shares have been suspended from trading since April, when the CCC suspended its casino operations for failure to pay its regulatory fees – this includes a $6.6 million penalty fee, along with a $15.5 million annual casino exclusive license fee and a $3.1 million annual casino regulatory fee.

The company is also facing multiple lawsuits from contractors and creditors who claim they are owed money.