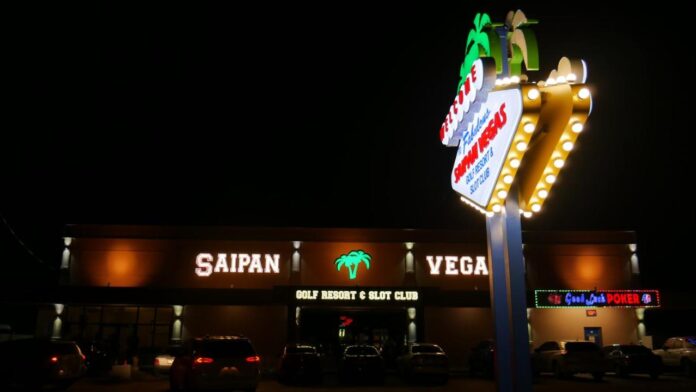 A slot parlor operator in Saipan have filed a lawsuit against the Department of Finance in an attempt to prevent the collection of a new imposed local license fee hike.

The new local license fee essentially doubles the tax rate imposed on electronic gaming devices, which was signed into law in August 2020.

According to a report from Saipan Tribune, Mariana Entertainment, LLC, and MP Holdings, LLC, the owners of Club 88 and Saipan Vegas Resort have asked the Superior Court for a temporary restraining order and preliminary permanent injunction that would prevent the Department from assessing and collecting the local license fee.

The plaintiffs argued that if the injunction was not granted, 70 of its employees would lose their jobs and the entire electronic gaming industry would disappear.

“Plaintiffs are likely to suffer irreparable harm in the absence of preliminary relief because if defendants assess the new license fee based on Saipan Local Law 22-6, plaintiffs will have to close their business permanently as soon as possible and forfeit their investments in the hotels and golf courses to avoid a larger loss,” said counsel Michael Dotts.

The counsel argued that the bill was invalid for a number of reasons, one of them being that it was proposed by Rep. Ralph Yumul, who is the brother of the CEO of Imperial Pacific International, a direct competitor to the slot parlour.

They also argue that the Saipan local delegation did not give the Saipan mayor’s office 30 days to review the bill before it was enacted, which is required by law.