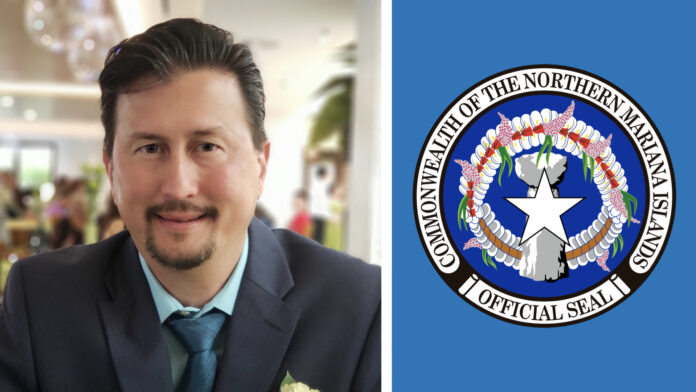 CNMI House of Representatives Gaming Committee Chair Edwin K. Propst (D-Saipan) and his colleagues are reiterating their demand that Imperial Pacific International’s foreign workers must be paid at least three-quarters of the salary that is owed to them before they are repatriated.

“Guest workers in our Commonwealth should be treated with the dignity and respect they deserve, to be treated like family. This is our island way,” Propst asserted in a letter to Commonwealth Casino Commission Executive Director Andrew Yeom.

“How can they leave the CNMI with empty pockets, without being paid? Is this fair? Is this legal? Is this humane?” he added.

Propst further announced that if these workers were in fact returned to their countries with empty pockets, his committee would be demanding answers as to why this was allowed to happen from Commonwealth Casino Commission and both the US and CNMI Department of Labor.

IPI CEO Ray N. Yumul responded to reports of Propst’s demands by saying, “It was brought up in court that should employees have to leave the CNMI so as not to violate the rules governing the visa program and to minimize the risk of those people from being labeled as overstayers, IPI is prepared to deliver checks once ordered by the court to either a designated representative, the US Labor or Wage and Hour’s local office, for example, for those people that have to leave.”

Propst has previously noted that he has been in contact with IPI foreign workers who returned to their home countries last October, and that none of them have been paid the wages that they were owed by the company.