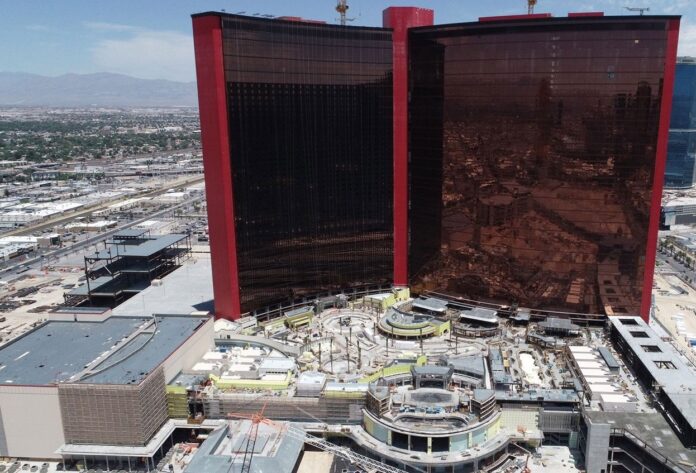 Genting Group’s U.S. operations saw an improving trend in gross gambling revenue in April, according to research from Nomura.

The firm said the New York property has gross gambling revenue of $226 million in the three months to end April. That was up 13 percent year-on-year and 11 percent sequentially. It saw a slight dip in April revenue of 1 percent, likely due to a smaller number of video gaming machines in operation. The group had 150 less machines than in the prior three-month period.

The Catskills resort recorded three-month GGR of $54 million, up 40 percent year-on-year and 1 percent sequentially. It saw a major rebound in April, with GGR up 41 percent over the same month a year earlier and 24 percent higher than the prior month.

Resorts World Las Vegas doesn’t report monthly revenue, so Nomura takes overall Las Vegas Strip revenue as an indicator. GGR there was $1.9 billion, up 45 percent year-on-year, but down 2 percent sequentiallyh. In April, GGR was up 23 percent on an annual basis.

Nomura said it is reiterating its buy rating on Genting Malaysia with an unchanged share price of MYR3.60, some 18 percent higher than current levels.

“We think the next catalyst for the stock will be an increase in visitor arrivals for the rest of the year, which should help improve earnings.”