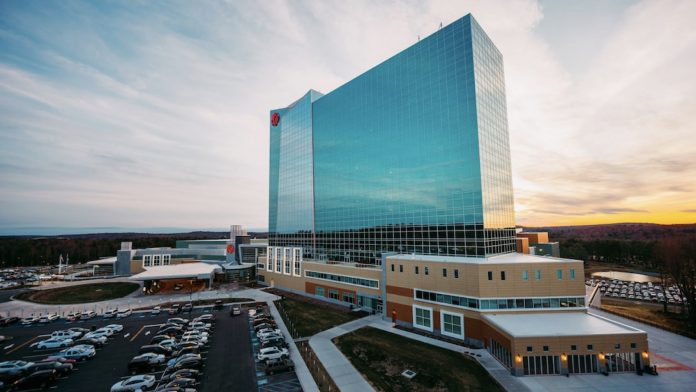 The Genting Group’s U.S. operations continued to see an improvement in gross gambling revenue in the three months to end-May, according to Nomura which tracks the data on a rolling basis.

Three-month GGR at Genting Malaysia’s Resorts World New York City was $233 million, up 2 percent year-on-year and 14 percent sequentially. In May, GGR was flat month-on-month, but down 3 percent from the prior year.

Nomura said the number of operational video gaming machines in May was 6,220, a decline of 60 machines month-on-month.

Resorts World Catskills, which is 49 percent-owned by Genting Malaysia, saw a three-month GGR for the period of $55 million, up 18 percent from last year and 8 percent sequentially. May alone was down 6 percent from April, but up 2 percent from 2021.

Nomura takes data from the Las Vegas Strip as a proxy GGR there was $2.1 billion, up 26 percent year on year and 14 percent higher sequentially.

Nomura has a buy rating on Genting Malaysia and is neutral on the parent company.

MGM Resorts disburses $2 million in grants to US nonprofit organizations