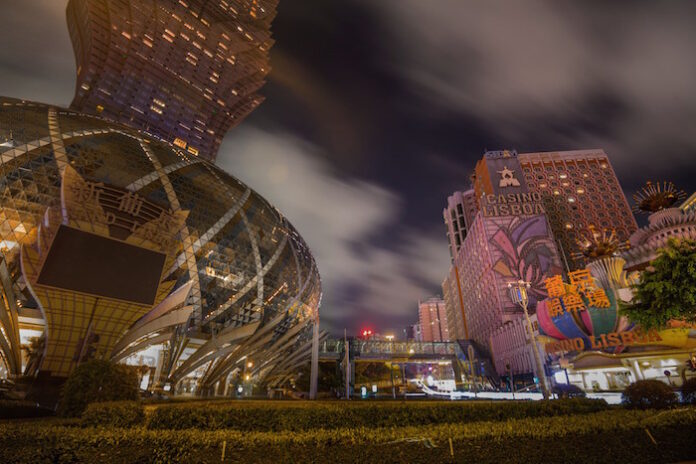 Macau Golden Group has become the latest junket operator to terminate its operations in Macau, a move which came into effect on March 30.

In a Sunday memo sent to staff, obtained by local media group GGRAsia, the junket firm said the decision was made following “careful consideration”.

This decision by Macau Golden Group was later confirmed by the Gaming Inspection and Coordination Bureau via email.

Macau Golden Group operated VIP rooms on behalf of SJM Resorts, though it is not confirmed how many gaming tables and rooms were operated by the firm.

In a recent annual report from former rival junket operator Suncity Group Holdings, the firm acknowledged that the VIP business in Macau “has already gone.”

“There is a fairly limited supply of VIP gaming facilities to cater to high-end demand since Macau has virtually left the VIP junket business,” it said.