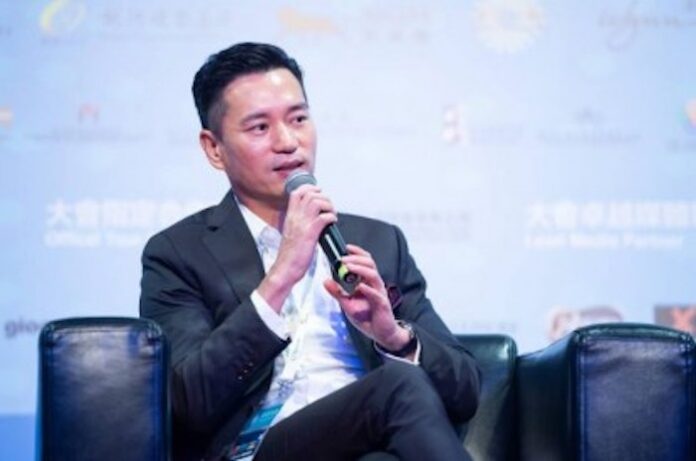 Macau’s Public Prosecutions Office has said that Tak Chun CEO Levo Chan is suspected of being the head of a triad gang, which carries the penalty of up to 15 years in prison if found guilty.

The arrest of Chan, who is now in pre-trial detention, and three others was announced in a specially convened press conference over the weekend.

In Monday’s statement, prosecutors also detailed that Chan is suspected of money laundering, which carries a penalty of up to eight years in prison. He is accused of running an illegal gambling operation and illegally operating gambling in a licensed place, both of which carry a penalty of three years.

Macau authorities have been investigating Chan’s activities since November 2021, following the arrest of Suncity Group CEO Alvin Chau and ten others. Prosecutors have said that the two cases involve separate criminal syndicates, but there is evidence that they have been working together.

Authorities have only identified the suspects by their surnames, although Hong Kong-listed Macau Legend, of which Chan was also the CEO, has issued a statement distancing itself from Chan’s activities and saying its operations were not expected to be affected. Chan has resigned all of his executive positions within the group.

Chan was ordered into detention given “the serious nature of the relevant crimes on the social order and steady development of the gaming industry,” the note said, adding that he was also a flight risk.

Anther suspect is reported to be Billy Choi, CEO of Ying Hai Group and a financial executive of the junket.

Out of the 15 arrests in the two cases, six are in detention while the others were releasing pending trial.