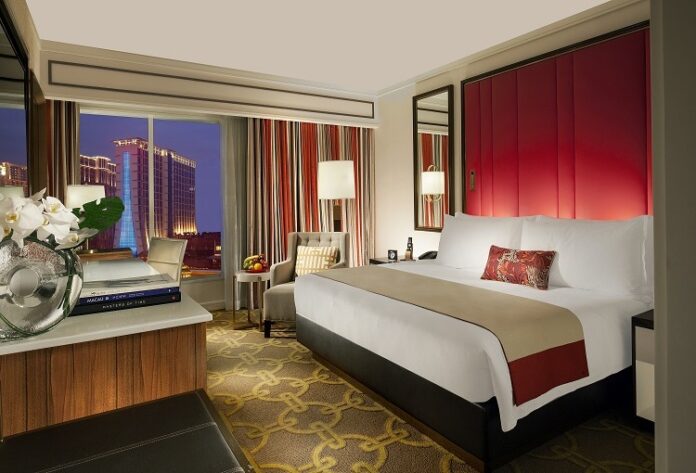 The average length of stay at the hotels was the same as November 2021, at 1.7 nights.

Overall during the first 11 months of the year, Macau recorded a hotel occupancy rate of 38 percent, down 11.6 percentage points year-on-year.

The number of guests also fell, by 22 percent yearly, to 4.65 million, however average length of stay was consistent with the previous year, at 1.8 nights.

Macau is now hoping to capitalize on the change on entry requirements, after quarantine on arrival was eliminated, finally receiving approval from mainland authorities for tour group entry. The city already welcomed the first foray of a tour group from Hong Kong, with expectations that travel will gradually ramp up ahead of the Chinese New Year holiday.