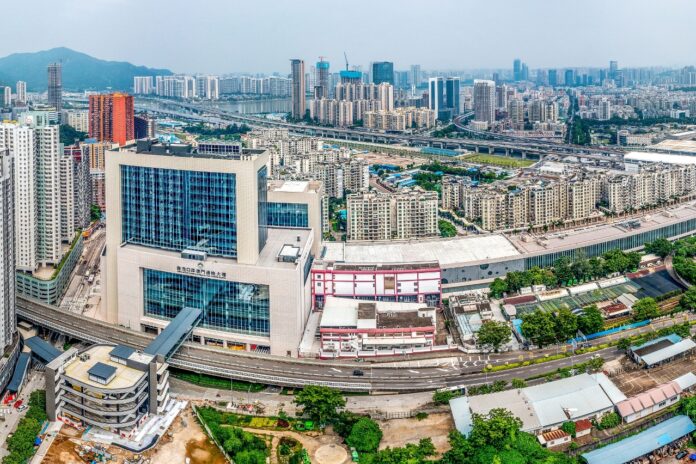 Macau will open a new 24-hour border crossing with Zhuhai on September 8th at 3pm, with the capacity to handle 200,000 people per day.

The new border crossing building is located on the China side of the border, with an elevated walkway extending across the border from Macau’s Ilha Verde neighbourhood.

The agreement between the Guangdong and Macau governments for the border was initially signed in May of 2012, and the project was approved in April of 2017. Work started on Qingmao border in early 2018 and was finished in May of 2021.