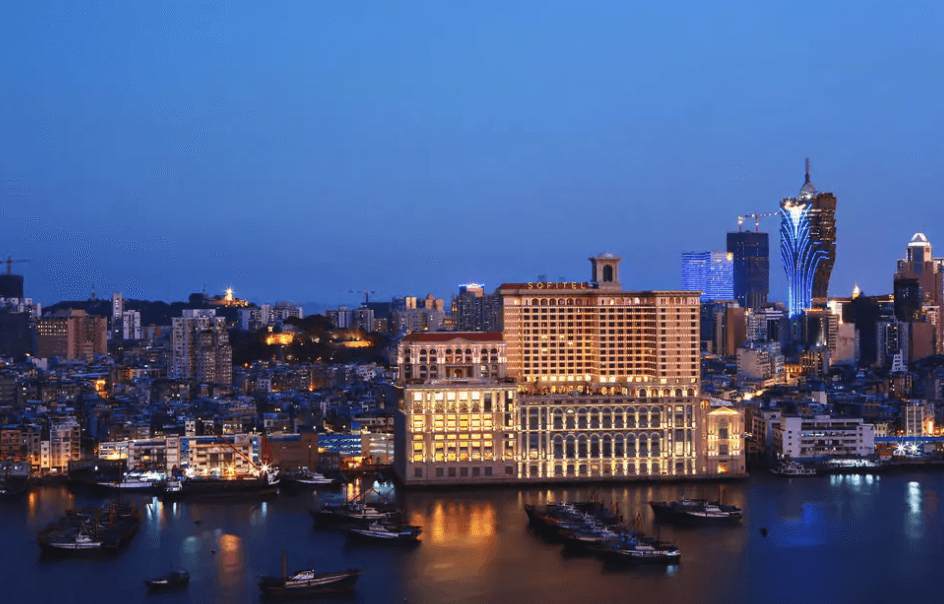 The company reported a net loss of HK$125.5 million, mainly attributable to the recognition of an unrealized fair value loss on the Group’s overseas listed equity securities of approximately HK$97.0 million.

The average occupancy rate of Sofitel Macau At Ponte 16 was approximately 46 percent for the first half of 2022 as against approximately 53 percent in 2021.

For the six months ended 30 June 2022, an Adjusted EBITDA loss of approximately HK$1.0 million was recorded which is quite narrowed down as compared to HK$14.4 million in 2021.

Following the implementation of the New Gaming Law in June 2022, Ponte 16 kept close communication with the Macau government to ensure its operations fulfilled the highest degree of compliance and legality.

Ponte 16 is committed to playing its role in contributing to a healthy and long-term development of Macau’s gaming industry and community.

During the reporting period, Ponte 16 continued to operate the OLA, the one-stop platform featuring travel information and promotions in Macau.

During the first half of 2022, as affected by the new wave of COVID-19 outbreak and the ongoing social distancing policies, the demand for commercial property in Hong Kong remained weak.

Due to the fluctuations in global stock markets and the hiking interest rates, purchase demand for properties was further cooled down.

However, the recent falling rent rate and net absorption seemed to have plateaued in light of the gradual containment and stabilization of the fifth wave of the pandemic outbreak.

Investors’ sentiment is expected to revive gradually after the announcement of the loosening of various border control measures by the Hong Kong government in June 2022.

As Hong Kong’s robust fundamentals of being one of Asia’s most successful financial hubs are holding strong, the Group remains cautiously confident that the commercial property market in Hong Kong will recover further eventually, and its investment portfolio will consistently contribute stable returns.

The Group operates one of the largest travel agencies in Canada, Jade Travel Ltd., which has dedicated segments targeting wholesale and retail markets, respectively, to provide customers with professional travel solutions.

For the six months ended 30 June 2022, benefitting from the re-opening of Canada’s border, the revenue of the travel business segment increased by approximately 59 percent to approximately HK$53.2 million from approximately HK$33.4 million for the last corresponding period.

Profit of approximately HK$3.7 million was recorded in this segment as compared to an approximate loss of HK$1.9 million.

In the first half of 2022, the international tourism industry showed signs of recovery, as many tourist destinations had either eased or removed entry restrictions and quarantine measures.

In April 2022, the government of Canada announced further relaxation of its border control measures, including, inter alia, the removal of mandatory quarantine and the pre-arrival test for fully vaccinated travelers.

As a result, the travel demand from business and international students had shown a steady rise, most notably in May and June 2022.

With a well-established network with all airlines operating in Canada and its online platform which provides round-the-clock customer service, Jade Travel was able to welcome the market recovery.