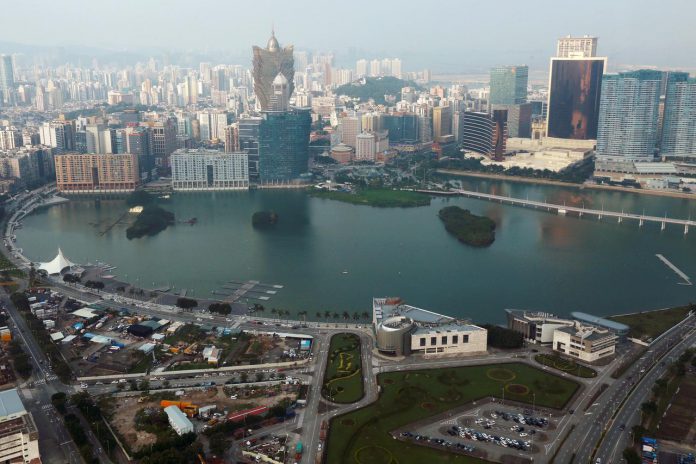 Morgan Stanley has added its take to analysts predicting a rosy future for Macau, saying the gambling hub will come back stronger than before due to lower expenses and a better operating mix.

The firm said due to the cost cutting and higher margin business from the premium and mass market sectors, gross gambling revenue only needs to get to 80 percent of its prior levels for EBITDA to be back where it was pre-pandemic.

As a whole, Macau’s operators have cut operating expenditure by about 35 percent since 2019, with Melco Resorts & Entertainment leading with a 46 percent reduction. Staff costs, excluding Melco, are down 17 percent, while there has been an 8 percent reduction in headcount. Galaxy Entertainment saw the biggest drop in number of employees.

The main growth drivers are likely to be China’s strong economic recovery from the pandemic and signs that the intention to travel in China is rising.

Hotel and gaming capacity has also seen a significant uplift, with 13 percent more hotel rooms on Cotai than prior to the crisis, and 59 percent more ultra high-end rooms. Macau has also had the addition of SJM Holding’s Grand Lisboa Palace.

Morgan Stanley also points to the improving infrastructure linking Macau to Hong Kong and the Mainland, such as the Macau-Zhuhai-HK bridge and the Hengqin train station.

Among potential headwinds are the upcoming concession renewal, with the firm predicting the government will announce a three-year extension by the end of this year due to the lack of time ahead of the June expiry next year to complete the re-tendering and public consultation process.

There are also restrictions to travel from China and the individual visit scheme that made up 47 percent of visitation still has not been reinstated.

Morgan Stanley doesn’t mention the spread of the Delta variant, which has raised the real possibility of further tightening in the near term.

On Thursday, the Health Ministry announced further testing and quarantine measures for travellers from China, with anyone arriving by air needing a clear nucleic acid test. They also extended the list of cities which require visitors to complete 14-day quarantine.

Other potential downside risks identified by the analysts include China’s clampdown on capital outflows, which is likely to curb the VIP market.