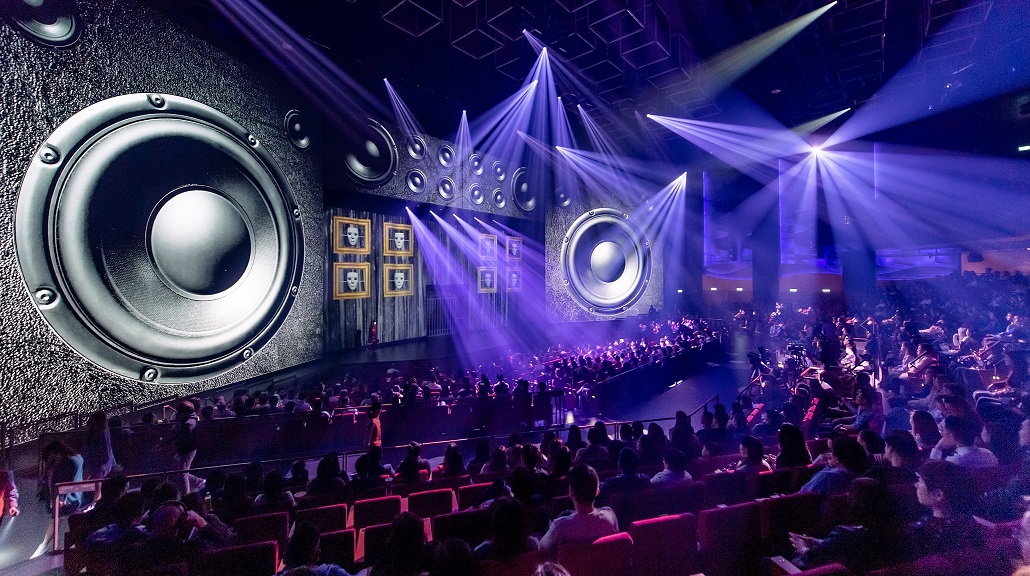 The anticipated annual signature event, Oktoberfest Macau at MGM, will be back in town this October, with a new party concept revamped under the theme, “CHEERS, MACAU!”

Taking place at Asia’s first dynamic theater – MGM Theater of MGM COTAI for the very first time, the entertainment experience will be augmented to the next level, organizers said in a release.

With the latest technology and the theatre’s giant, immersive 4K LED screens, this year’s Beerfest is truly a “Macau meets Munich” carnival that synergies entertainment, gastronomy, technology and culture.

“CHEERS, MACAU!” Party Night of this year will be a rendition from the Oktoberfest Macau at MGM of the past 11 years, enhanced with brand new music and entertainment elements, as well as customized visual and acoustic effects, that is unique to MGM and Macau.

The event flaunts a line-up of renowned bands and musicians, including the award-winning Chinese rock band Tarzan, Chinese pop stars Liu Wenjun and Fu Xinyao, together with the rising stars of Macau: local bands Amulets and Gimme 5, while bringing back dance performances by the beer maids in dirndls.

Adding to the experience is the dynamic setting of MGM Theater, which curates synchronized lighting effects with the venue’s gigantic LED display and centralize-controlled LED wristbands, and is sure to create a one-of-a-kind immersive entertainment experience for every guest.

A touch of familiarity is still in store for friends of MGM who have been enjoying every Oktoberfest with us in the past years. An array of staple German gourmet food such as the must-have pork knuckles, roasted chicken and pretzels will be available throughout the night, making the best pairing to Löwenbräu beer, one of only six authentic German Oktoberfest breweries.

Admission tickets and table reservations will be available for sale at both MGM properties starting from Friday, September 30.

“The number of tickets and seats are limited, so get them soon before they are out,” the press release issued by the company said.