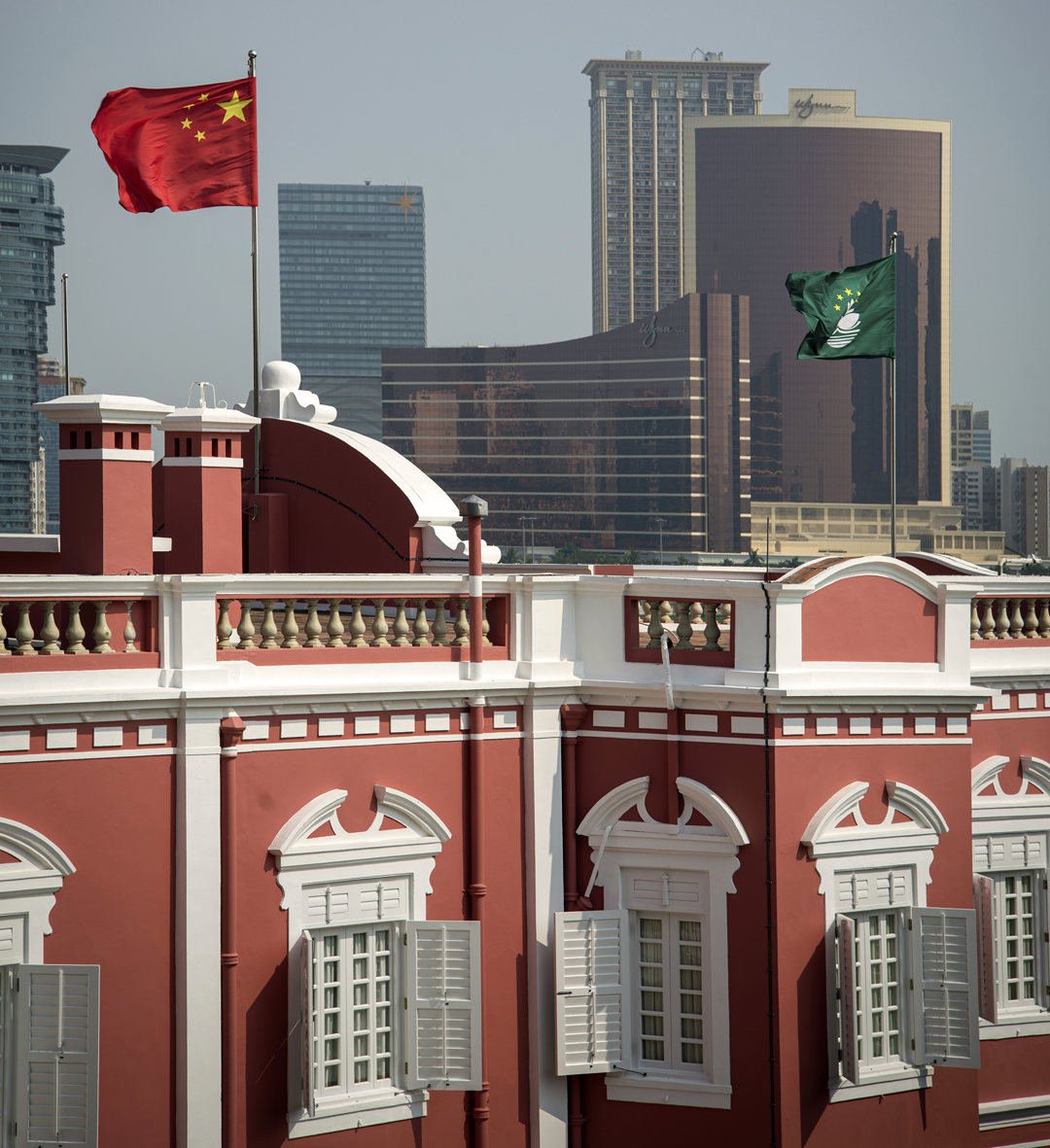 Rose says the gaming law was clearly influenced by China and not only changes the rules, but also changes the game.

“You might have a very successful baseball club, but the government just declared you must play cricket,” he said.

Rose, who is a visiting professor at the University of Macau, says that the first policy goal in the new law is the safeguarding of national security, which he calls “startling for a casino law.

“But national security gives the government unlimited power. So if Macau’s Chief Executive decides to terminate a casino concession, he is no longer bound by the criminal laws.”

The blog also points out that the definition of what constitutes national security has been expanded to include economic, technological, cyber and financial security, especially the money flowing out of China through Macau.

He argues that China’s Marxist ideology will not tolerate the VIP market, as they believe all social problems arise from conflict between classes.

“Marxists also believe in social engineering,” he wrote. “The Communist Party of China, the sole ruling party of the PRC, has never been comfortable with legal gambling. So they have decided they will use carrots and sticks to reshape the world’s largest gambling market.”

The new gaming law raises the tax rates from 39 percent to 40 percent, it ends revenue sharing between operators and junkets, or operators and satellite casinos. The latter are being phased out.

Rose also points to a rule that will set a level for how much each table and machine should win, which he calls perhaps the greatest danger to the free market casinos of Macau.