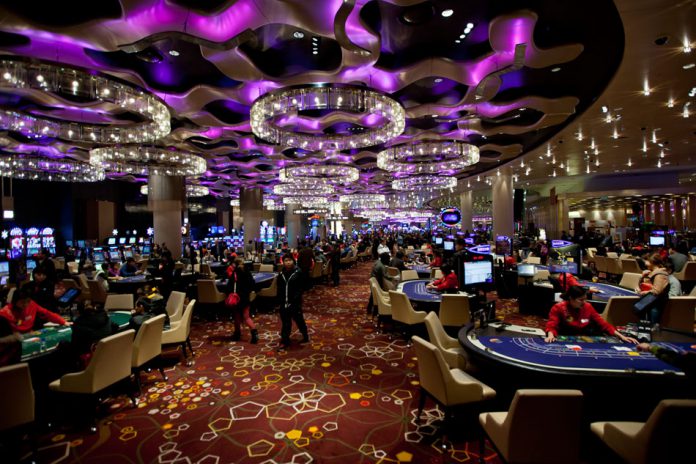 Despite a pickup compared to 2020, Macau’s total gaming receipts in 2021 corresponded to only about 30 percent of those in 2019, data from the Statistics and Census Service quarterly survey show.

Total receipts of the gaming sector increased by 42.0 percent year-on-year to MOP90.81 billion owing to the recovery of tourism activity following a rebound in the number of visitor arrivals to Macao, the Statistics and Census Service (DSEC) quarterly survey notes.

Total expenditure of the gaming sector rose by 15.2 percent year-on-year to MOP53.48 billion, driven by a 45.4 percent increase in Operating Expenses (MOP14.47 billion) and an 18.1 percent growth in expenditure on Purchase of Goods, Commission Paid & Customer Rebate (MOP11.14 billion);

These two items added accounted for nearly half of the total expenditure. In terms of Operating Expenses, expenses on complementary goods/services provided to customers such as hotel accommodation and food & beverage (MOP7.37 billion) swelled by 59.0 percent year-on-year.

Compensation of Employees went up by 2.0 percent year-on-year to MOP20.10 billion, occupying 37.6 percent of the total expenditure.

Non-operating Expenses grew by 6.1 percent year-on-year to MOP7.77 billion on account of a 15.0 percent rise in interest paid (MOP4.46 billion).

Gross Value Added, which measures the sectoral contribution to the economy, increased by 49.7 percent year-on-year to MOP62.65 billion.

Gross Surplus of the sector surged by 92.3 percent year-on-year to MOP42.55 billion.

Meanwhile, Gross Fixed Capital Formation of the sector rocketed by 1,304.6 percent year-on-year to MOP26.43 billion attributable to the completion and opening of large entertainment facilities.

The Gaming Sector Survey collects data on gaming activities from enterprises, excluding data on hotel, retail, and other businesses operated by the enterprises.