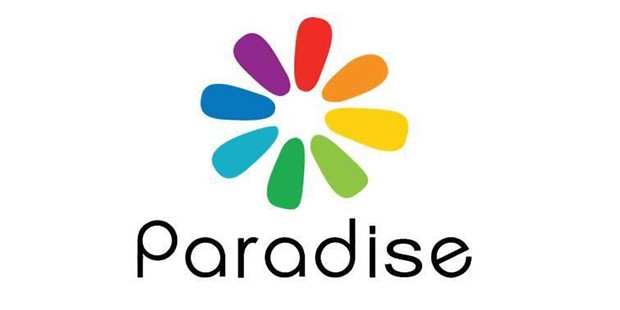 The impact of Covid-19 was felt in Paradise Entertainment’s 2Q22 earnings, with Macau contributing 88 percent of net revenues, widening the quarter’s loss three-fold to $12m.

The company’s net loss for the period widened three-fold on a year-on-year basis to HK$97 million ($12 million) from HK$22 million ($2.7 million), largely due to a dent in revenue, a spike in operating costs, and finance costs.

The earnings filings statement submitted by the company to the Hong Kong Exchange read, “The outbreak of a respiratory illness caused by a novel coronavirus since early 2020 continues to have negative impacts to the business environment and the operations of the Group. As such, the financial positions and performance of the Group were affected in different aspects, including an adverse impact on the revenue and the recognition of losses from both the casino management services segment and the gaming systems segment for the six months ended 30 June 2022.”

In terms of segment-wise revenues, the casino management system business which contributed 85 percent to the revenue pie dipped 32 percent on a YoY basis at HK$154million ($19 million) from HK$228 million ($28.2 million).

The royalty segment contributed 1 percent to the revenue pie and dipped from HK$2 million to HK$1 million on a year-on-year basis.

The dominos effect of the above metrics was felt in the earnings per share, which was reported as a loss per share and spiked three times to 8 cents from 2 cents per share last year.