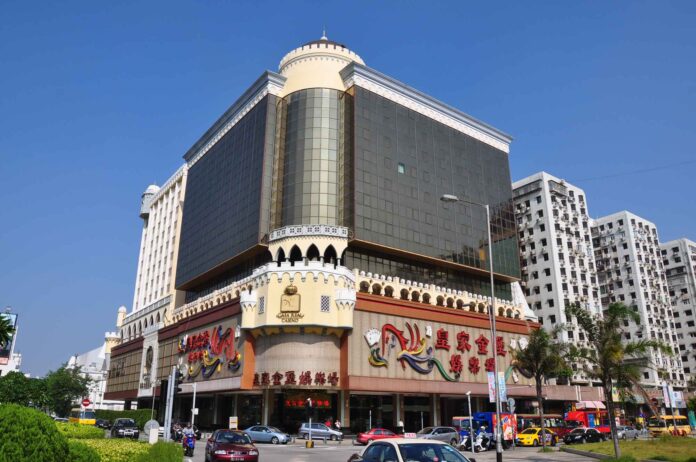 Kingston Financial Group, the operator of two satellite casinos in Macau, has recorded negative gaming revenue for the six months that ended September 30th, amounting to a loss of HK$20.91 million ($2.67 million).

The figure is a sharp turnaround from the HK$18.76 million ($2.4 million) positive revenue recorded during the same period in 2021.

Also during the period, the group’s gaming segment recorded negative EBITDA totaling HK$43.44 million ($5.56 million), a slight rise from the negative HK$42.81 million ($5.48 million) registered in the same period of 2021.

Regarding the group’s Macau operations, it notes that ‘it is uncertain when the negative impact on Macau’s tourism and gaming industry will end and when it will fully recover to pre-pandemic level’.

Currently, the group operates 69 tables in mass market halls and 262 slot machines. It does not operate any VIP tables, after closing its VIP rooms in February.

The group notes that it has extended its agreement with SJM until December 31st of this year, to operate casinos in the Casa Real and Grandview properties.

It’s uncertain whether it will continue to operate casinos after the new concessions are granted, expected to come into effect on January 1st, 2023.