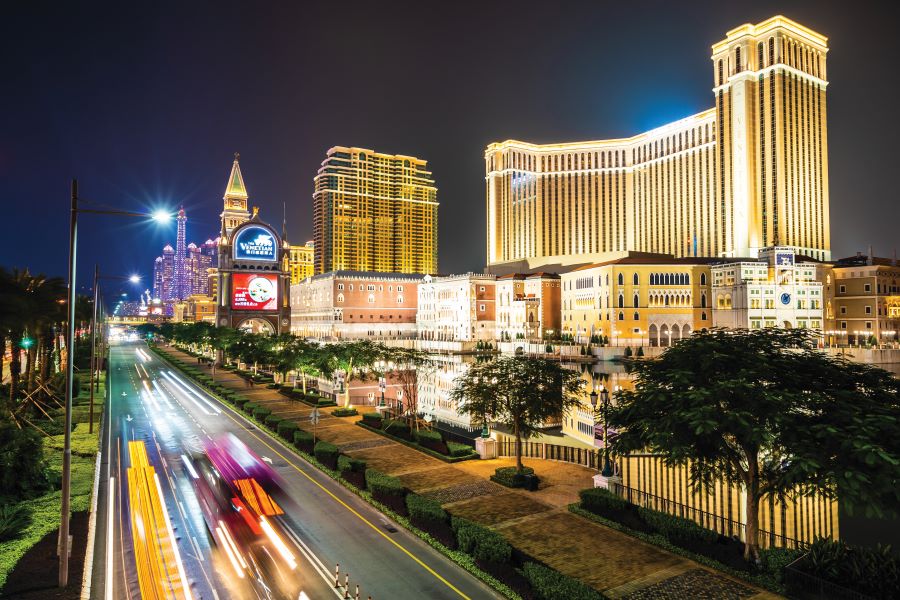 Negotiations over Macau’s new gaming concessions are approaching conclusion, according to TDM Radio Macau, with the six future concessionaires to be obliged to investment plans over the 10-year periods of the new licenses amounting to MOP100 billion ($12.5 billion).

The broadcaster divulged the number following a recent round of negotiations between the seven applicants and the gaming commission.

The contents of the new tender require the operators to invest heavily into non-gaming elements and will also see concession holders continue to be the main sponsors of Macau’s event calendar – financing international events such as the Macau Grand Prix and the Macau International Marathon, as well as many other events initiated by the government and local associations.

The future contracts will also need to be sponsored by the operators, with a focus on attracting renowned musical acts from abroad, from China and the region, as well as South Korea.

In regards to City of Dreams operator, Melco, the broadcaster notes that the company’s famous water-based show, the House of Dancing Water – conceptualized by the late Franco Dragone, could return, due to the project being included in its investment plans submitted to the government.

The show was shut down due to the pandemic, with the majority of its workforce made redundant or leaving to work on other large-scale projects outside of Macau.

Aside from entertainment, operators are also being obliged to bring in more foreign visitors to their properties, subject to penalties for non-compliance.

However, the feasibility of attracting these visitors has been called into question, due to the ongoing restrictions on entry into the SAR.

Authorities have lowered quarantine time from seven days to five days for all visitors not coming in from mainland China, however, no date has been set for quarantine-free travel, as Macau strictly follows regulations set out by the mainland, which is continuing to undergo pockets of outbreaks.

Currently, seven applicants are vying for the six 10-year concessions up for grabs – including Macau’s current six operators, and Genting.