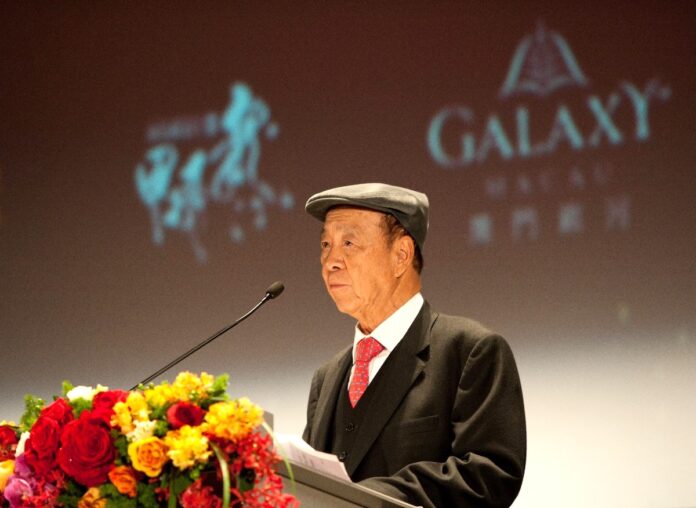 Casino billionaires saw their wealth plunge last year mainly due to the slump in stocks following the Covid crisis, according to Forbes’ annual rich list.

He was followed by Galaxy Entertainment Chairman Lui Che Woo, whose fortune tumbled 28 percent to $12.8 billion.

Pansy Ho, co-chair of MGM China, saw her wealth drop by 17 percent to $3.4 billion, while Angela Leong, the largest single shareholder in SJM Holdings, suffered a 12 percent drop to $2.9 billion.

Despite the declines, Galaxy’s Lui was still in the list of the top ten richest people in Hong Kong, coming in at number 8. Li Ka-shing, former chairman of conglomerate CK Hutchison Holdings, was the richest man with wealth of $36 billion.