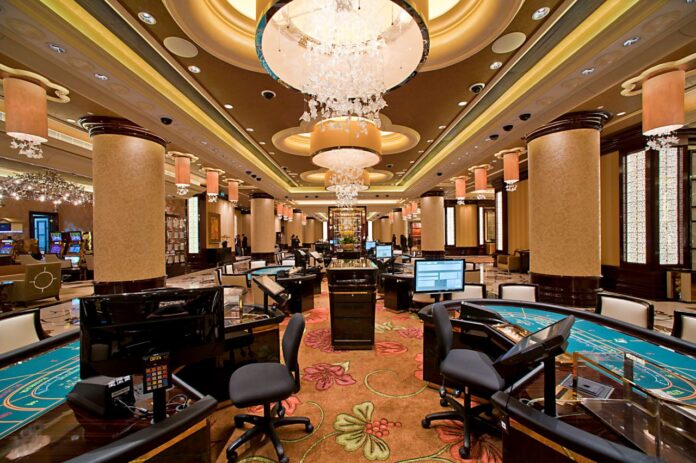 Macau’s Judiciary Police on Friday said it had conducted multiple surprise inspections on a number of VIP rooms under the control of gaming concessionaires.

According to a press release from the judiciary police, from February 16 to 17, a total of 27 criminal investigators, along with inspectors from the Gaming Inspection and Coordination Bureau (DICJ) went to several casinos in Macau and Cotai.

No irregularities were found in the VIP rooms, however, the police noted they found two people overstaying their visas and six persons involved in illegal currency exchange.

The authorities said they will continue to strengthen cooperation with the Gaming Inspection and Coordination Bureau to jointly maintain order and security in casinos and surrounding areas.