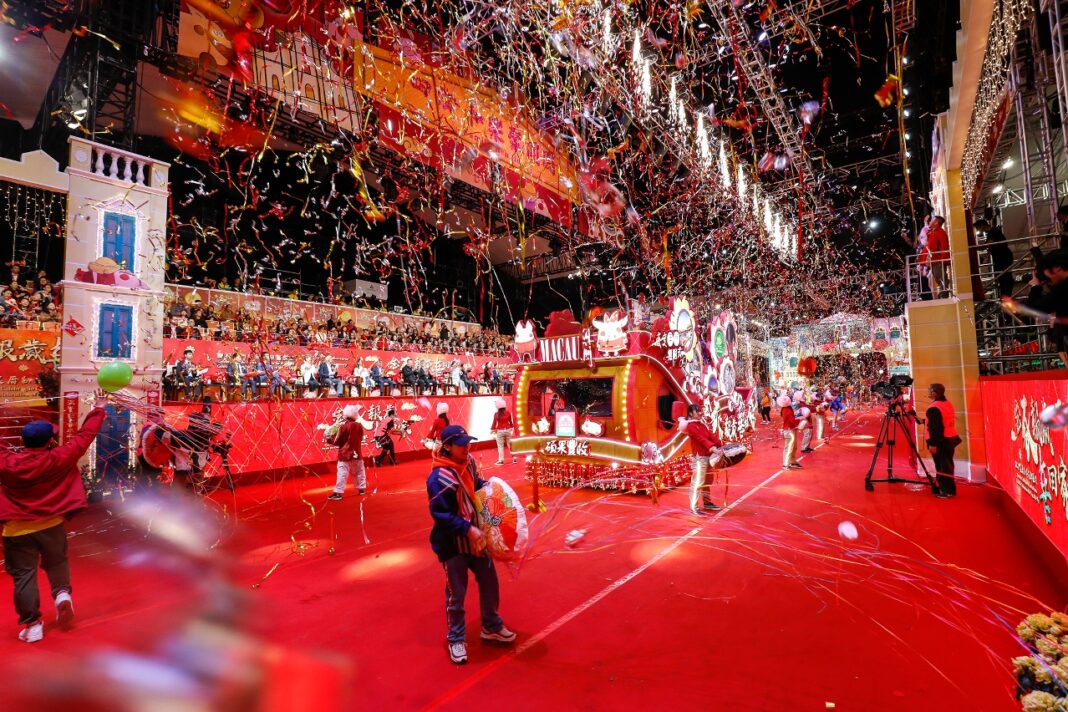 Macau is ramping up its Chinese New Year holiday offerings, with the tourism bureau investing heavily in its annual CNY parade – expecting to have some 80,000 spectators.

This comes after prior estimates that Macau would see at least 47,000 daily tourists, with main visitation to peak on the 24th of January.

Hotel occupancy during the period has already reached near-capacity, with the tourism bureau having to step in to warn some hotel operators to cease operating with platforms which have been reportedly jacking up prices for rooms during the period.

According to reports, some hotel rooms were being marketed for MOP70,000 ($8,700) per day during the holiday.

The city is preparing for an influx in tourists, despite already seeing a spike of over 50,000 daily tourists immediately after the city opened up on January 8th.

Ferry services to Hong Kong’s Central district from Macau’s Outer Harbor Ferry Terminal have also resumed, after being stopped for three years, with expectations that Hong Kong visitors – Macau’s second-largest market, will top 10,000 per day during the CNY period.

The operator of the Macau ferry, TurboJET, under the Shun Tak brand (operated by the legacy gaming Ho family), says that only day-time ferries will be run, but that frequencies could increase after the peak CNY period.

Macau’s airport is also reportedly expecting some 50,000 arrivals during the CNY period, gearing up for further expansion of routes as travel demand increases.

The airport currently has links with 29 destinations, with further flights to Bangkok, Tokyo, Osaka and Seoul to be added later.

Analysts confident on Macau return to normal, estimating up to $1bln in GGR in January