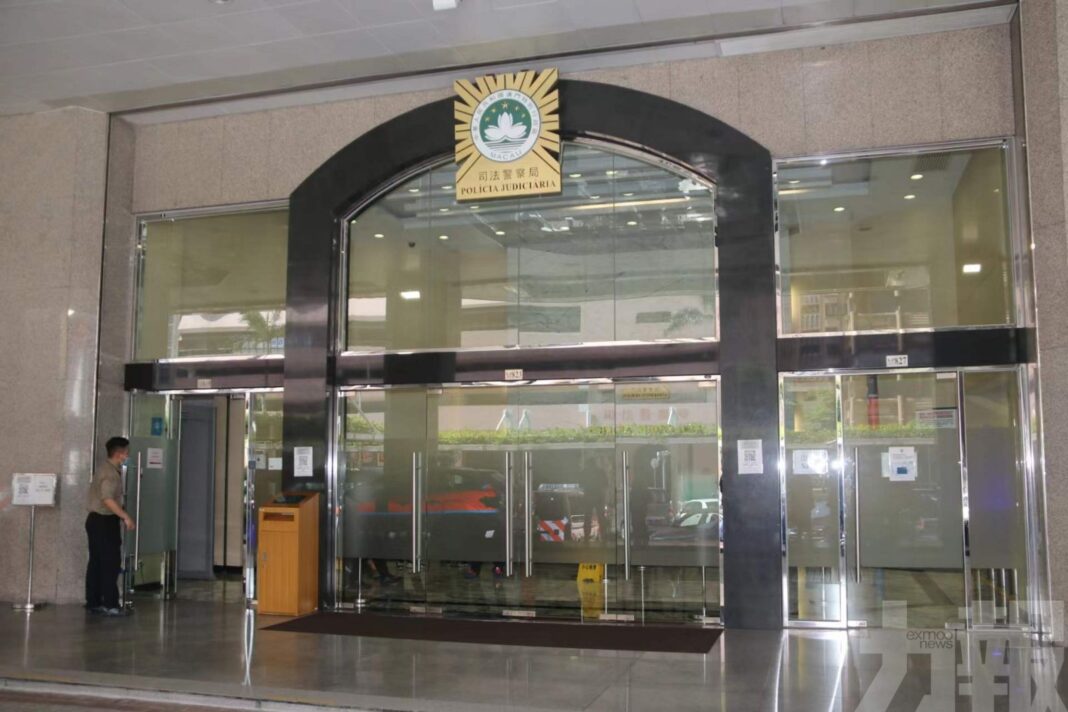 Authorities in Macau have arrested 15 people for alleged involvement in an illegal online betting ring and money laundering scheme.

According to an announcement on Thursday by the Public Prosecutions Office, the 15 were detained after an operation carried out between police authorities in the SAR and in mainland China.

The group is alleged to have created an online gaming platform ‘intended for illicit gaming operations’, as well as receiving illegal bets on football matches.

Authorities also claim that the group was involved in laundering the money derived from the alleged illegal operation ‘in order to escape police investigations’.

Those involved in the ring in Macau are now facing possible charges in three main categories:

The authorities believed that due to the ‘huge impact the crimes caused on the security and stable development of the gaming sector in Macau’, they have placed four of the alleged members in preventative custody.

The remaining 11 have been prohibited from leaving the SAR and must present themselves regularly to authorities.

The Public Prosecutions Office notes that it will continue its investigation into the alleged online gambling ring.