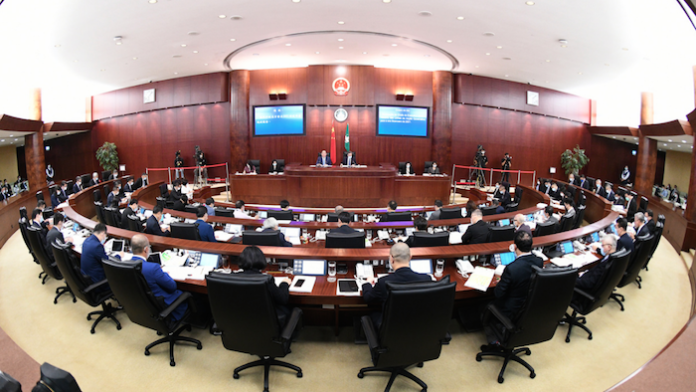 AAEC winds up arguments in Macau court case, seeks minimum $7.5b from LVS