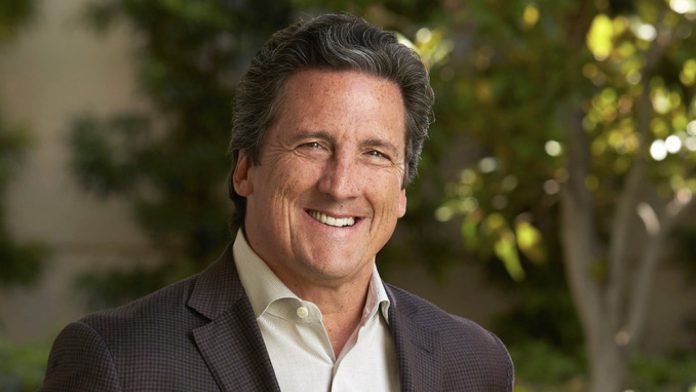 MGM Resorts CEO Bill Hornbuckle said that the company has received “zero direct signal” that the restrictions imposed in China’s video games industry could make their way to Macau’s gambling industry in the same way.

“Look, obviously, we watch all that and we read with great curiosity. We’ve gotten zero direct signal that there’s a concern at that level. Whether it be structured, whether it’s licensing, how they think about it is yet to be determined. But to your point, it has been a key focus over the last several years,” said Hornbuckle.

Speaking about the end to the concessions – set for June next year, Hornbuckle says he expects the Macau government to confirm whether there will be an extension within the next two months.

“We’ve done a lot in that marketplace, particularly over the last two years and being great corporate citizens. We’ve done a lot for the community. We’ve done a lot for our employee base. We’ve kept every single one employed throughout this entire crisis. And the good news is, despite the sensitivity around COVID that market is returning. We went from making decent money in July to making no money in August and now in September, we’re making a little bit of money again. And so things are turning for a brighter day, hopefully.”