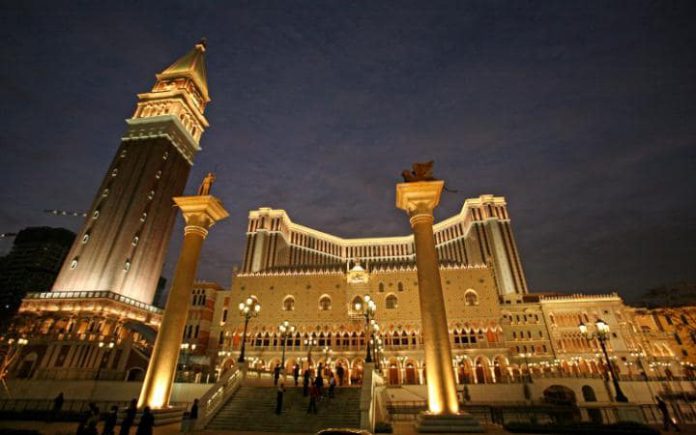 Asian American Entertainment Corp. (AAEC) has been denied its request to either have an extension to the deadline to appeal a Macau court ruling in a multi-billion dollar case against Las Vegas Sands, or to have the ruling translated to Portuguese.

AAEC requested a 30-day extension for the deadline earlier this month as lawyers working for both parties do not speak Chinese, which was the only language the 99-page document was issued in.

The Court of First Instance came to its decision in favor of Las Vegas Sands April 28th after a long-running legal battle over breach of contract.

“We were not expecting this decision. We hoped the court would respect the fact that a non-Chinese speaker cannot review a 99-page Chinese judgment in 10 days,” a source connected to the plaintiff said. “The court makes the point that one thing is to not know Chinese, the other to not know the content of the judgment. But they are inseparable: one cannot understand a text in a language we do not know.”