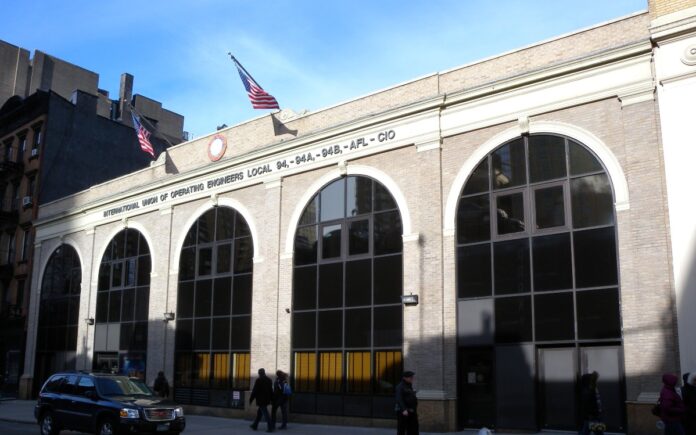 A U.S.-based trade union, known as the International Union of Operating Engineers, Local 501 has called for a U.S. federal investigation into junket operator SunCity Group and its historical relationships with U.S. gaming companies.

It comes after the arrest of Suncity Group head Alvin Chau in November last year over allegations of organizing illegal online gambling and money laundering.

In separate letters to the U.S. Justice Department, the U.S. Secretary of State, the U.S. Treasury Department, the White House National Security Council and the U.S. Senate Permanent Subcommittee on Investigations, Local 501 highlighted alarming public reports on SunCity Group and its owner Alvin Chau Cheok Wa, including a recent arrest by Chinese authorities against Chau.

Local 501 said that Alvin Chau’s SunCity Group has operated as a “junket agent” for casinos throughout East Asia. The VIP-junket industry, however, has long been tainted by reports of organized crime influence and money laundering.

It noted that regulators in New South Wales, Australia had previously cited information from U.S. government reports of Chau’s links to organized crime, and flagged an incident where local casino officials found $5.6 million in cash stored in a SunCity high-roller room, an event that “sent money-laundering alarms ringing” at the casino.

It also noted reports that Chau had been banned from entering Australia due to his alleged criminal links.

“These findings should alarm U.S. officials. Multiple U.S.-based casino licensees with overseas operations have for years collaborated extensively with Chau’s SunCity Group to bring high roller gamblers to their properties and accommodate exclusive “SunCity”-branded VIP rooms inside their casinos.”

The union said it is engaging with U.S. federal authorities because state-run gambling regulators have proven either unwilling or incapable of regulating VIP-junket activity and its interplay with U.S. casino companies operating abroad.