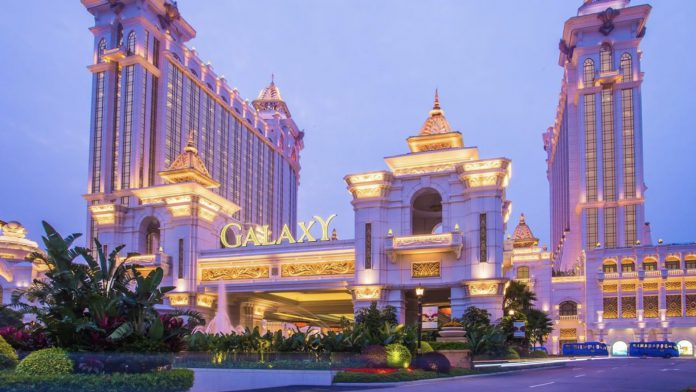 While the green shoots of recovery are still far from becoming a forest, the raft of earnings reports from Asia’s operators on Tuesday gave grounds for optimism that recovery is taking root.

Galaxy Entertainment was the biggest of the reporting companies and its management noted that they now expected a gradual and sustainable recovery. The company said it had turned EBITDA positive in October and that trend was continuing into November as visitation to Macau steadily improves.

Like its competitor Melco, Galaxy management also guided that its EBITDA breakeven level had come down to the mid-to-high 20 percent of its previous revenue level, also helped by its efforts to trim operating costs. That should stand the company in good stead when business returns to normal and is likely to result in a 1-2 percent improvement in margins.

The daily operating expenditure has come down from $3.4 million prior to $2.3 million in Q3.

Bernstein Research said the result had beat consensus estimates and reiterated its outperform rating on the shares.

“Galaxy is in the best liquidity position to weather the pandemic storm and should see solid recovery driven by its premium customer base,” it said.

The premium mass sector led the gains in the quarter, with the VIP sector only managing to reach 25 percent of its prior levels.

According to Jefferies, the key recovery driver remains Mainland China visitors and the application process for Individual Visit Scheme visas. “We believe that the reinstatement of electronic IVS application would be a larger catalyst,” the firm said in a note.

In the Philippines, where operators are under much more stringent Covid-19-mandated restrictions, Bloomberry Resorts also said it was closing in on EBITDA breakeven in the quarter.

The resorts there are operating under so-called “dry run” conditions, which in practice means long-term hotel occupants and invited guests, with no public access.

Still, Bloomberry said Solaire turned in net revenue in the quarter of PHP3.2 billion, up from just PHP940.9 million in Q2. On an EBITDA level, it made a loss of PHP203.7 million from a loss of PHP2 billion in Q2.

“In the near term, we hope to see a recovery as domestic quarantine restrictions are eased further,” Chairman and CEO Enrique Razon said.

Two of Korea’s operators – Paradise Co. and Kangwon Land – also reported results that showed signs of improvement amongst the sea of red.

Until a vaccine is finally approved and distributed, the chance for major setbacks from new outbreaks remains real. However, the seeds for recovery at least for now appear to be planted.