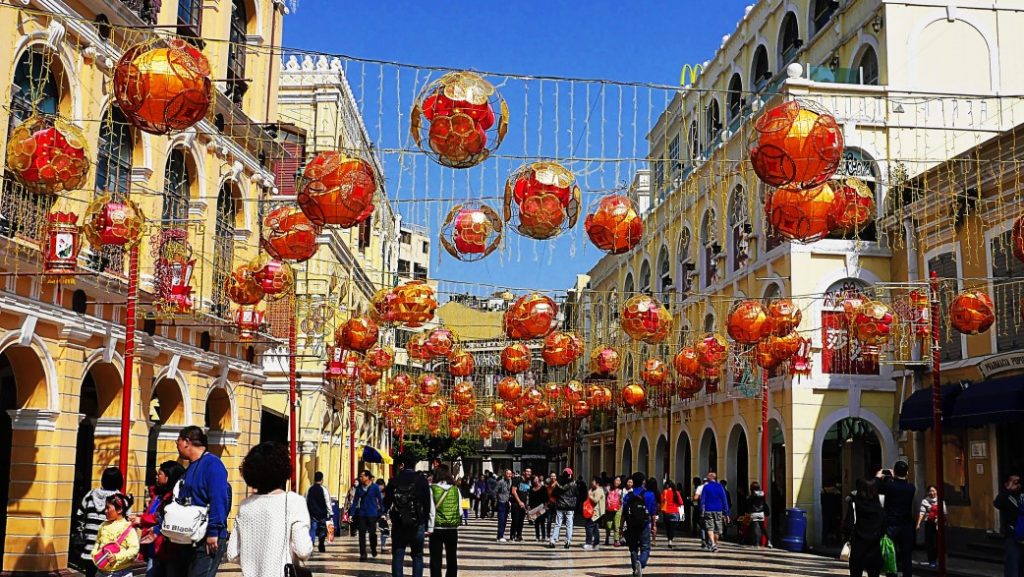 Macau has resumed to normal, after nearly three years under restrictive measures due to the pandemic, borders are now open for all travelers, with testing measures eliminated for all arriving from mainland China, Hong Kong and Taiwan.

The city is gearing up its incoming travel avenues, with ferries, buses from Hong Kong and increased flights as it prepares for the Chinese New Year holiday.

On the first day of the relaxed restrictions, Sunday, arrivals jumped to over 39,000, comprised mostly of Chinese visitors from the mainland, while the first day of ferry services from Hong Kong brought in over 2,000 visitors.

The Hong Kong-Zhuhai-Macau bridge also resumed 24-hour service, with both personal vehicles and the bus service between the SARs returning to normal service hours. Currently, buses are running hourly, whereas prior to the pandemic they ran every 15 minutes.

Prior bookings are also no longer required, as well as real-name registration, as tickets can now be purchased at the counter. Those leaving Macau to Hong Kong are still required to submit a negative rapid antigen test (RAT) within 24 hours or a nucleic acid test (NAT) within 48 hours.

Macau authorities had previously announced the changes in measures as they move to open up before the Chinese New Year holiday, with expectations that pent-up demand will finally move the dial on visitation.

Macau’s six gaming concessionaires are also hoping for a strong kick-start to the year, after their new licenses came into effect on January 1st, after Macau recorded its worst gross gaming revenue on record in 2022, at just $5.26 billion.

The operators are also facing a $14.8 billion investment over the 10 years of their licenses, spread unequally between each concessionaire.

A further 20 percent non-gaming spend increase will also be required if gross gaming revenue tops $22.39 billion, something analysts are predicting could happen easily within the first five-year period stipulated within their contracts.

The Chinese New Year holiday, starting on January 22nd, is being used as the metric to devise demand for visitation to the territory throughout the coming year, with the tourism bureau putting out heavy campaigns throughout mainland China to increase tourism – through promotions, offerings and discounts on Macau’s non-gaming spread.

Authorities are hoping that the new shift to what nearly amounts to a pre-COVID mentality will increase visitation sentiment, but they have warned that new measures could be implemented if Chinese authorities choose to do the same on the mainland.