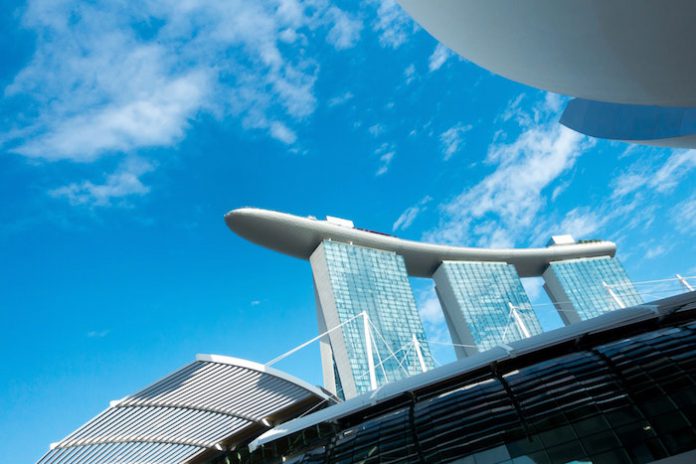 In a note released on Tuesday, Fitch noted that the BBB- rating reflects revised recovery projections in Macau and Singapore, which are weaker relative to prior expectations.

The ratings agency gave a slightly more optimistic view for Singapore, with a slightly faster recovery trajectory due to high vaccination rates, benefits from strong domestic demand and the opening up of quarantine-free travel with certain countries, which will see property margins return to pre-pandemic levels by 2023.

“The probability of a downgrade has been reduced over the past 18 months given actions taken by LVS to bolster liquidity and its credit profile. This includes suspending its dividends, increasing its Macau revolver capacity and pushing out its development plans in Singapore.”

Fitch noted that MBS project spending was due to ramp up in 2022, but has been pushed to 2023 due to pandemic related delays.

On Tuesday, Las Vegas Sands announced it had entered into a second amendment letter with lenders in relation to a S$8.7 billion facility agreement, which effectively extends the waiver period for MBS to comply with the financial covenant provisions to December 31, 2022.

The letter also extends the deadline for delivering the Quantity Surveyor’s Construction Costs Estimate and the Construction Schedule to March 31, 2022.