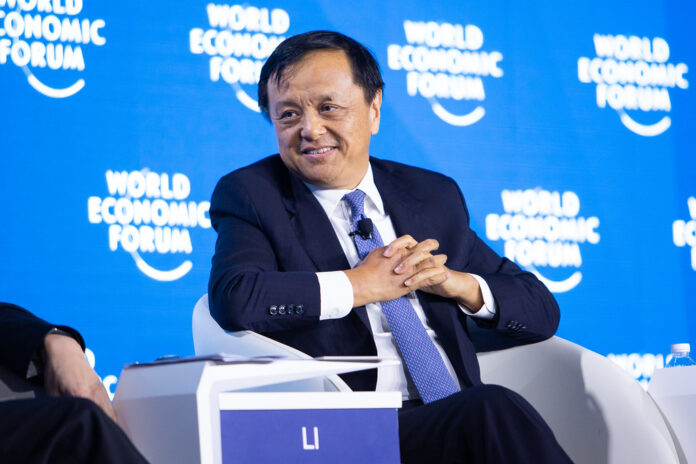 The former Chief Executive of the Hong Kong Stock Exchange is launching Micro Connect, an asset exchange in Macau, in a micro-step towards the economic diversification away from the gaming industry that the government has mandated.

According to reports, Charles Li is launching Micro Connect, an exchange he founded last year in Hong Kong, aimed at allowing global investors to buy “equity-like products” and finance companies in mainland China, for a share of daily revenue.

Given that gaming is not allowed in China, the bourse will not allow investment in gaming companies, but rather targets offline stores and retail operators, notes Reuters.

The new asset class is defined as DRCCs, Daily Revenue Contract Certificates, with the idea that even tiny Chinese firms will be able to raise funds from international investors.

According to official records, Micro Connect has invested at least MOP120 million ($15 million) in the project, forging partnerships with over 170 brands in roughly 1,800 shops across 140 mainland Chinese cities, notes Macau Business.

The new exchange is the second to be set up in the territory, following the 2018 launch of the Chongwa Financial Asset Exchange for bonds. The exchanges fall short of the full-blown stock exchange Macau was anticipating to set up, with the alleged green-light of the central government, after Macau’s 20th anniversary handover. The expectation at the time was the Macau gaming companies would be able to list on the new exchange, attracting further foreign investment into the territory.