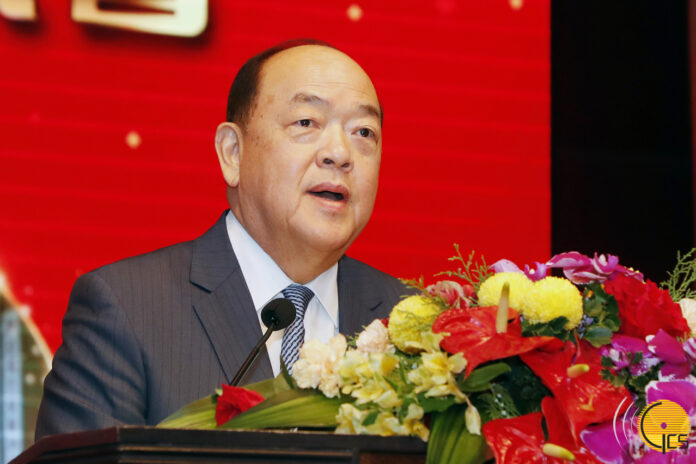 Macau Chief Executive, Ho Iat Seng, expects that a majority of the city’s “satellite casinos” should be able to remain in operation, except in cases of termination of contract by the relevant gaming concessionaire or sub-concessionaire, under the current circumstances, the official news agency, GCS, reported.

Ho Iat Seng reiterated that he believed only a few “satellite casinos” would eventually cease operations, with no significant impact on employment. The MSAR Government pays utmost attention to the local unemployment situation, the CE added.

The proposed amendments to the existing law aimed not to change the overall path for the industry’s development, but to provide a clearer framework for the industry as a whole, the CE stressed.

When prompted to comment on the “satellite casinos,” the CE noted that such companies only had contractual relationships with the city’s gaming concessionaires or sub-concessionaires, but not legal status under the framework of the Law no. 16/2001 (“Legal Framework for the Operations of Casino Games of Fortune”).

The Macau Chief Executive noted that the local economy had been negatively affected by the epidemic situation on the mainland during the first half of the year, resulting in a decrease in tax revenue from the gaming sector.

Thus, the MSAR Government needed to adjust its budget for the second half of the year, Ho Iat Seng said.

The Chief Executive said he understood the concerns of the local public regarding the city’s economic recovery and other developments but said that an expected growth in the number of visitors could give a boost to the economy for the rest of the year.

In the long run, Macau would work closely with Zhuhai in order to accelerate local effort to promote the MSAR’s adequate economic diversification and the development of the Guangdong-Macau Intensive Cooperation Zone in Hengqin, the Macau Chief Executive, Ho Iat Seng, stated.